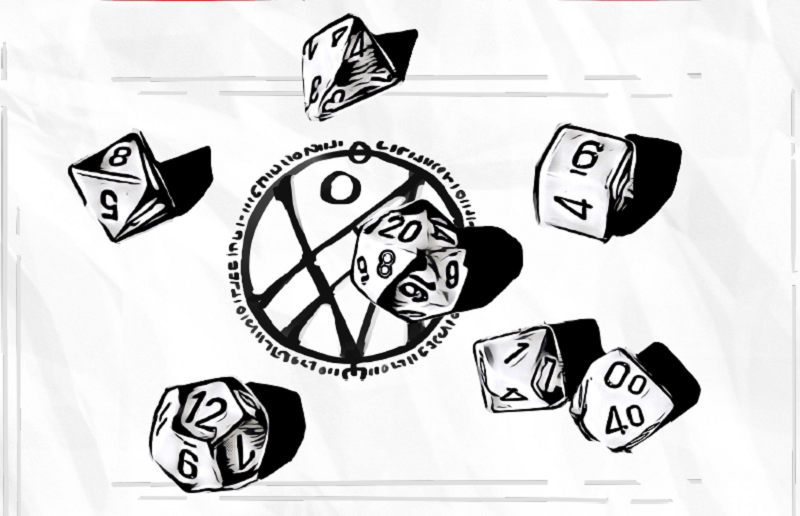 Last Saturday I finally had the chance to give the Index Card RPG by Runehammer Games a try. My players were interested in a space opera/space fantasy game, so I thought Warp Shell – which is one of the included settings – would be a perfect fit. So I sat down and wrote an introductory adventure including an ambushed bonding ceremony on Xevos 1, a damaged warp shell, the search for a piece of  “Plotonium”, weird NPCs, strange locations, a labyrinthine mine, and a fight against the player characters’ evil doppelgangers from a different timeline.

Character creation was extremely quick but also showed a problem with the games’ classes. The Alfheim classes are pretty much modeled after common fantasy tropes. Unfortunately the Warp Shell classes are not that easily recognizable. What exactly is the difference between a Blip and a Shadow? How’s a Zubrin like? We eventually just made stuff up as we went along, but some more hints would have been nice.

The effort mechanic worked fine, especially when the characters were pressed for time or in a combat. If they had all the time they want, it was pretty pointless to roll for effort, since it was basically unavoidable that they eventually succeeded. At its best, the effort system (especially in combination with timers) can be very effective – but often it falls flat and feels like pointless dice rolling. The trick is to keep the player characters on edge all the time.

Combats were fast and always felt dangerous, but I should have put more preparation into both the opponents and the combat areas, since combat ended up being not that mechanically interesting. But that’s basically my fault and not the game’s. Overall I got the impression that the game works best if you keep a high pace at all times. There has to be action and excitement at any moment, because when the action comes to a halt, some mechanics just don’t work their magic anymore.

Personally I am a bit torn after my first session. On the one hand I appreciate a lot of what the Index Card RPG does. It’s fast, furious, simple, fun. On the other hand, I feel as if I have to drive the players from scene to scene at a break-neck speed to get most out of the mechanics. Sometimes I prefer a more relaxed pace which other systems might support better. I’ll definitely run the Index Card RPG another time, or at least reuse some of its ideas in other games BUT it probably won’t become my go-to game.

What about Advanced Feats: The Cavalier’s Creed? A review…