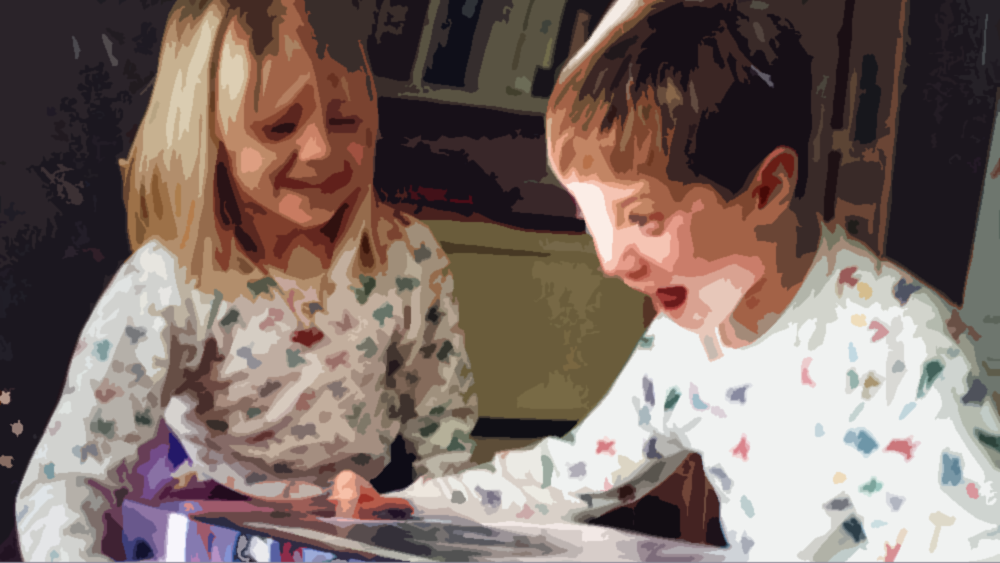 I have to admit that I am easily excitable. When someone comes up with a roleplaying game which tries to tread new ground, makes things a little different, or just has inspiring artwork, I am immediately excited and make plans to try it out. I focus on the things I find interesting and tend to ignore the problems. Often I don’t realize my error before actually playing or running the game.

This was the case with Dungeons & Dragons 4th Edition. I was very excited as it came out, applauded some of the changes, but when I eventually played it, I quickly realized it was not the right game for me. Don’t get me wrong, it’s not a bad game, just not a game I particularly enjoyed playing.

Back in the day, a lot of people – me included – were excited about 4E, and it was – in a way – contagious. Sometimes it’s hard not to get excited in something when everyone else is telling you how awesome that thing is.

The same happened to me just recently with the Index Card RPG. It has a couple of cool ideas, and the author’s videos on YouTube and Hankrin Ferinale’s (that has to be a pseudonym, right?) artwork made me extremely excited about the game. I thought the effort mechanic was a stroke of genius and I particularly enjoyed the wild creativity within the core rule book.

Unfortunately this was another case of contagious excitement. The game sounded awesome and in the end it turned out to be perfectly suited for what it was designed for … which was unfortunately not my style of running games. In the ICRPG the player characters have to be on their toes all the time. The game works best if they never stop, there’s always something going on, there’s always a timer ticking down, and enemies breathing down their necks. Phew, even thinking about it, makes me get out of breath.

Personally I don’t mind some action from time to time, but in between the action scenes, I prefer to run things a bit slower. A lot of the adventures I’ve designed have a heavy focus on investigation. There’s time for the player characters to do their research, interact with NPCs, discuss options, and prepare for what’s to come. Unfortunately this doesn’t really work well with the ICRPG. Its strengths are wasted if the game is not moving at a high speed.

The effect of contagious excitement is something we have to keep in mind when planning campaigns or even when reviewing something. From now on I will avoid making huge plans for a game which I haven’t played before. I was actually planning to run a fantasy campaign with ICRPG before I realized that it might not be what I was looking for. I also tend to be very excited about a lot of games I write reviews about and a lot of these reviews are based on me reading the book, since I don’t have the time to actually play everything.

Will I try to be less excited about games in the future? Definitely not. I think being able to have sometimes childlike excitement for a new game is something wonderful. The important part is not to let the excitement turn into anger when things don’t turn out as we hoped. I think I’ll still use the ICRPG for one-shots (like con games) in the future. It will just not remain standing on the pedestal I put it on awhile ago. This position is reserved for the next exciting new game that comes along.

P.S.: The image I use above is from that video meme with the young boy excited about getting a Nintendo 64 for Christmas. I am usually not that excited about new games, but sometimes it’s close…