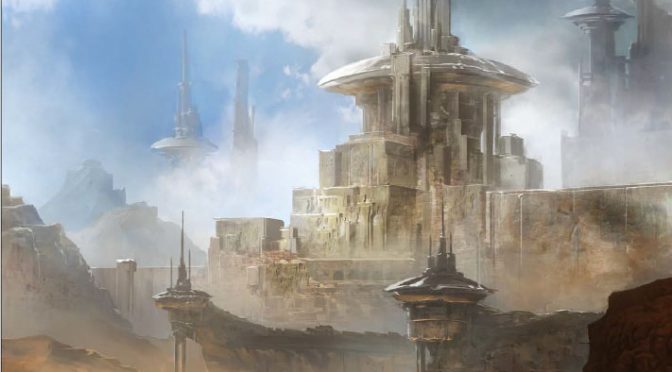 This will be my last post on Devil’s Staircase for a while. It is not going away, quite the opposite, but I will tell you abut that later. This post is in two halves and the more exciting bit is the second part. I shouldn’t really have said that so just ignore it for now.

In testing there were two things that came up. Now these are both combat tweaks but I never really wanted the game to be all about combat. The objective of creating a standalone game engine was that it could be applied to any genre. Anyway, my play test group cannot wait to whip out the colt .45s and after that things only go one way.

The first thing that became apparent was that an initiative system was needed. It was not in the first draft because if you have ever read Michael’s post on Combat it was pointed out that a combat that lasted 2 minutes or so could take hours to play. I wanted a system where every card drawn was a bullet flying or a punch being thrown. What I didn’t want was so many stages to go through that fights bog down. So here is a single card draw initiative system…

The GM deals everyone a single card including one of each major NPC or group of NPCs. These get turned face up. If a joker is dealt it can be played to win the initiative or added to the players character record and a new card dealt. If there is a draw then the characters speed stat can be used to divide the characters. If they have the same card and speed then their actions are considered simultaneous.

Once each action has been declared then they are resolved in order of fastest first, the reverse of the order they were declared.

So in this example we have three protagonists, A Sheriff, Deputy and Rustler.  They are currently in a bit of a stand off gun fight on the main street. Their initiative cards are

The Sheriff says ‘I am going to try and dash across the street to get more cover.’

The Rustler says ‘As soon as I get a clear shot I am going to shoot the Sheriff.’

The Deputy says ‘I will give covering fire to protect the Sheriff.’

So, despite the introduction of initiative we still don’t need rounds or turns. If the Rustler had said that he wanted to try and crawl away without being seen then all the declared actions could have taken place without any interruptions. The Sheriff and Deputy could have eventually got to where the Rustler had been hiding to find him long gone.

The next bit is more setting specific and this will effect all future DS games.

So far the damage done in combat comes in the form of ‘1’, ‘2’, ‘many’ with the many being inflicted by a Joker. When all the test fights had been carried out with gun slingers striding out into the dusty streets this was fine. We had more damage being done by sticks of dynamite but that was still ones and twos being done by individual sticks. The sorts of weapons we have in the wild west range from deringer single shot pistols to Gatling guns and hunting knives to cavalry sabres. Some of the feedback I have had says that players like cool equipment. Ranged weapons have already been differentiated somewhat with different range modifiers making it easier to hit at range with a rifle than a revolver. The solution that was most popular was pluses to damage. So a single pistol round would do the standard damage. A Winchester Rifle could then be a +1 weapon so the damage would be ‘2’, ‘3’, ‘many’ and a Gatling gun could be +2 when used to spray several targets (3/4/many) or +3 when used against a single target (4/5/many). Seeing as there are not going to be many magical weapons this means that particularly high quality weapons or large calibre guns become the sought after loot items. It takes no real effort to record a weapon as being a +1 or +2 on the character record.

For melee combat the standard hunting knife or a dagger would be the norm then a war axe would be +1 and a cavalry sabre +2.

These changes were well liked by the play test group. In future projects such as a fantasy version this means that we can have shortswords and daggers as the base weapon and then +1 for broadswords and battle axes and +2 for halberds, lances and greatswords. I can even see a bastard sword being +1 when single handed and +2 when used two handed.

Finally, it is interesting now that the rules changes we are getting are now becoming more tweaks than major changes.

Now things get interesting! This is the more exciting part that I didn’t mention earlier.

I tend to believe that every GM who has ever created a house rule secretly wants to publish their own game and then make a living from gaming, not having to ever do a real day’s work ever again.

Today it is easier to do that than ever before with sites like DrivethruRPG and Amazon Direct Publishing. The other magical thing is Kickstarter. The Sandbox Issue 1 has a guide how to run a successful Kickstarter by Kevin Crawford who has run several successful campaigns. 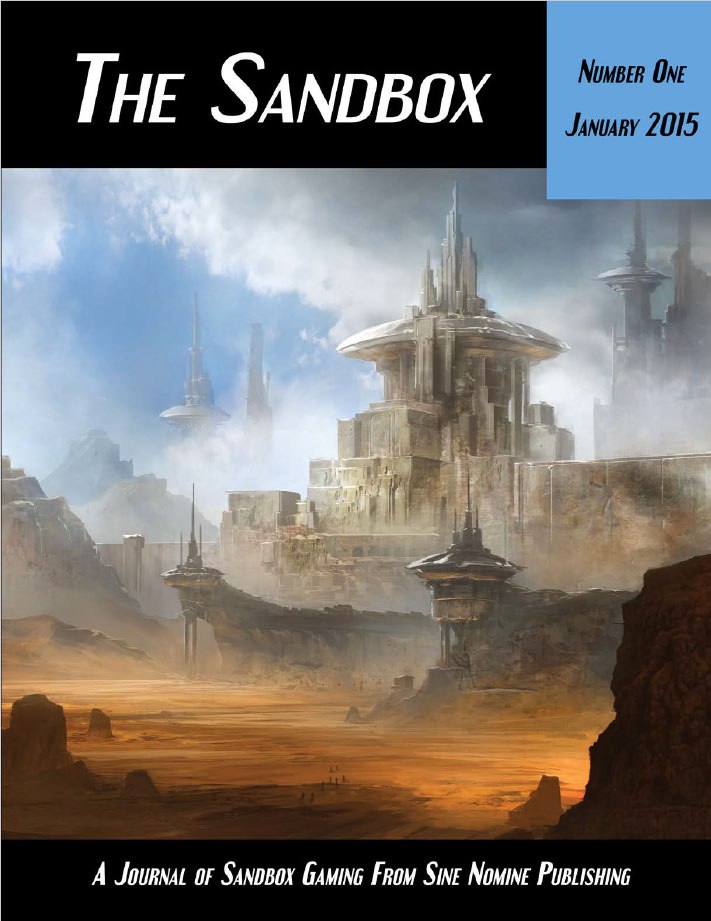 Now turning out a handful of blog posts about a game friends and I have been kicking about is one thing but turning it into a complete game that someone could pull off a shelf and start playing is something else.

That is what I have started to do. Right now I am producing a public play test set of documents. Each chapter of the rules is a separate document so they are easy to read each chapter can be discussed and signed off. I also need to create a quickstart single volume edition. These once done will be put on RPGnow and DriveThru. I will set up a discussion forum to gather the feedback.

Once I have a viable beta document I am going to try and run a kickstarter campaign to fund the artistic side of the publication.

I have never done this but I have always been curious. All of this is going to take time and I need to knuckle down and actually write the content.

I will feedback how the project goes but the rate of development will be so much slower that I will not be giving weekly or twice weekly updates.

4 thoughts on “Good night to the Devil”