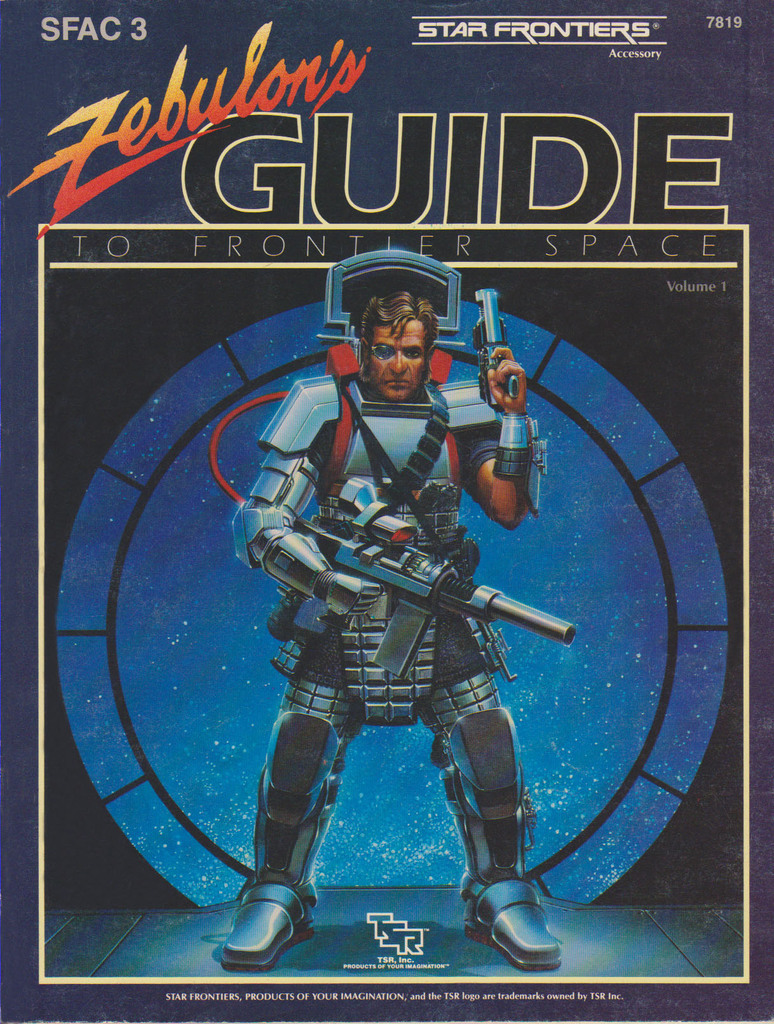 Here is a follow up to yesterday’s post. This time around I try adapting the alien species introduced to the Star Frontier’s game in the supplement Zebulon’s Guide to the Frontier for Stars Without Number, revised edition.

While I used the rules for alien player characters in page 231 of the SWN revised, I took many liberties, and attempted to balance them in other ways. This approach still requires some playtesting, and that is exactly why I’m sharing this document. For this conversion I am using my Character Creation House Rules and Grappling rules I wrote for the game.

These are the alien Foci for each of the species:

Link to the Star Frontiers Wiki entry for Ifshnit

Link to the Star Frontiers Wiki entry for Humma

Link to the Star Frontiers Wiki entry for Mechanons.

Mechanons as they appear in Star Frontiers are better represented using the VI Player Character rules in Stars Without Number (SWNr p.221)

Link to the Star Frontiers Wiki entry for Osakar

Here is a link to the Zebulon’s Guide to the Frontier Aliens in PDF, and a PDF of yesterday’s D20 Future Heroic Alien Species conversions.

Just like yesterday, I would appreciate your comments and observations of the conversions. Did you like them? Did I make these aliens too powerful when compared to the rules in SWN or the ones on the previous post? I look forward to your comments. The art used in the post is the original illustrations for these aliens in Zebulon’s Guide to the Frontiers, the rights belong to the publisher, to the best of my understanding, and are used here so readers know what the look like.