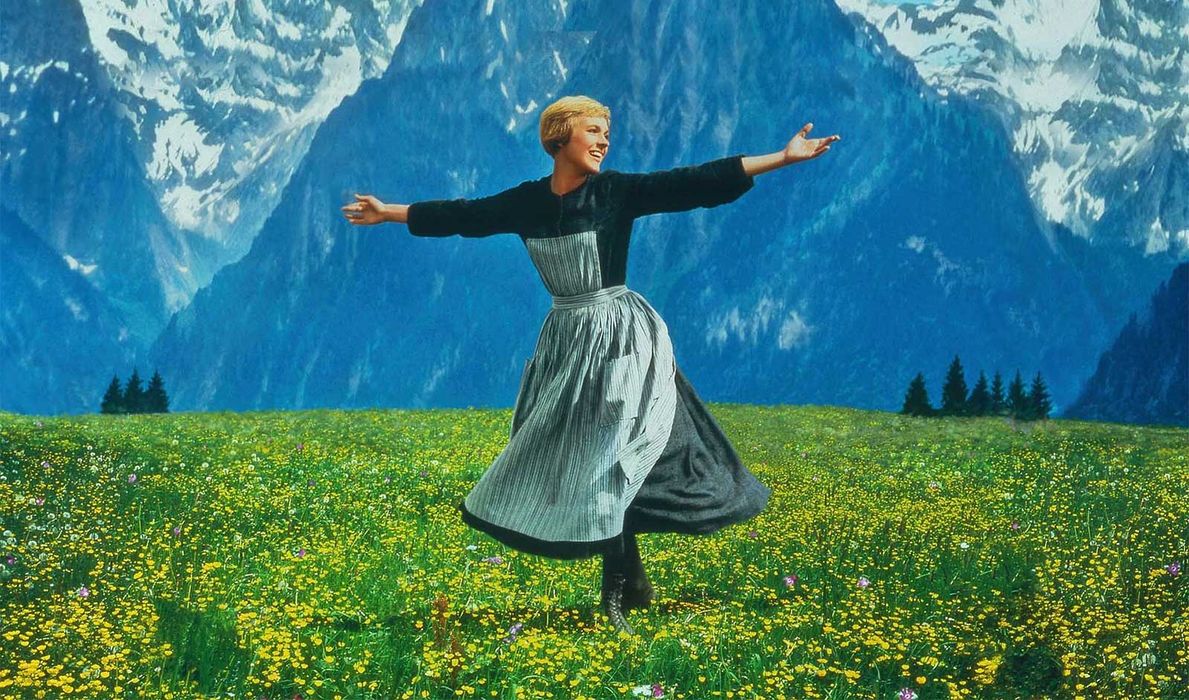 Don’t worry, I don’t want to talk about the movie from 1965 , I just thought it made for a witty title. Instead I want to have another look on how you can use music as an effective tool in your GM’s toolbox. I am convinced that music can be a very powerful and effective tool when it comes to setting the mood. There’s definitely a limit to what mere words can accomplish. Music reaches us in a more subconscious, emotional way. A good GM can use detailed and poignant descriptions to make a scene come alive, but a great GM adds an additional layer by using music.

Of course not every music works in any situation. Personally I avoid any contemporary popular music, especially when there are lyrics involved. In my opinion lyrics often tend to distract people (especially me). In most cases you want the music to remain in the background. I still remember one adventure set into an underground facility shortly after Christmas. Dead bodies and destruction where accompanied by the same Christmas song repeating itself continuously. Christmas music has never been so creepy.

When running games based on popular movie, video game, or TV series licenses it makes a lot of sense to get your hands onto the respective soundtracks. Nothing helps to set the mood for a Star Wars game quicker and easier than John Williams’ score. But especially less iconic soundtracks can be used in all kinds of games. One of my favorites is the soundtrack to the original Nightmare on Elm Street. It’s my go-to music for horror games and it never disappointed. Even though the players know the music by heart already, it still helps everyone to get into the right mindset.

For one Star Trek game I made the effort to setup and use a software called Ares (Aural RPG Experience System). In Ares you can play music, sound effects etc. at the touch of a button. You can also create elaborate sound environments. Of course using sound of a Star Trek door opening and closing whenever the players leave a scene gets old pretty fast, but using the Enterprise background loop, or the occasional phaser sound during combat can be very effective.

But you have to make sure that using music and sounds doesn’t become a distraction. If the flow of your game gets interrupted because of you searching for a certain track on a CD, or if you are struggling with a software like Ares more than focusing on what your players are saying, then its time to tone it down a bit. Often playing some music in the background from a CD or MP3 playlist is all that it needed.

So what does one need to use music in their roleplaying game sessions? If you play always at the same place and if there’s dedicated hi-fi equipment available that’s almost perfect – especially if it’s the GM’s place where they can prepare everything beforehand. Personally I prefer a more mobile solution. Most of the music I use for gaming is saved on my smartphone. I also own a couple of Bluetooth speakers, which I can take with me. Nowadays I also make sure that I pack some audio cables as well. I remember more than one session that got interrupted because the speaker decided it doesn’t want to connect to my phone anymore.

I’ve experimented with the idea to use an intro theme music to my campaigns. But this actually didn’t really work that well with the only exception being Star Wars. My current Star Wars GM even uses a custom Star Wars opening crawl which includes a recap of the last sessions. That’s a very efficient and fun way to get everyone back into the game even after a longer hiatus.