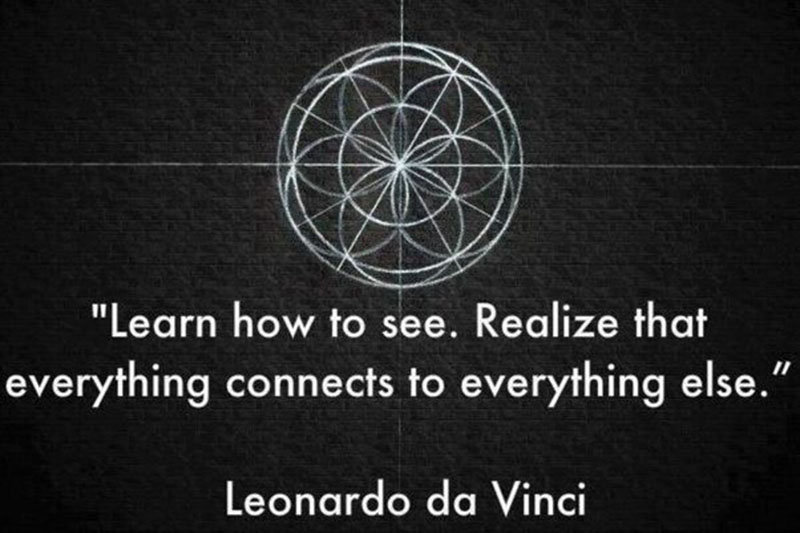 Pocket Gumshoe was released in January this year by Nothing Ventured Games. I have never read, or played, a Gumshoe game but I was aware of the basic mechanic of not rolling to find the clue, that is given, but you roll to see how much additional information you glean.

Thinking you know how something works and reading the actual rules are not the same so I was interested in reading the rules for myself.

Considering that Pocket Gumshoe is a ‘light’ version of the game and the rules are just 32 pages my impression is that from a writing point of view this is the best game I have ever read! I am not saying that I will drop everything and convince my group to play pocket gumshoe. The game itself is not really to my taste. It is when you look at the component parts rather than the whole that the brilliance of the contents are revealed.

So enough teasing, the part that I loved the most was the support for new GMs. All the way through the rules are rich in great advice, not just for Gumshoe, for running a game and managing a group of players. It focuses on the improvisational nature of role playing and how to encourage the improv. to advance the story.

There is a wonderful example, this time for players, above. I am pretty sure all us when GMing have had the players stall due to excessive speculating or failing to agree on a plan of action due to a lack of information.

Pocket Gumshoe uses about a dozen general skills for meeting challenges. It doesn’t have a climbing skill, a running skill, an acrobatics skill, rather it has a single Athletics skill to cover all eventualities including dodging in combat. All the skills are broadly defined. This means that just a dozen skills cover all the situations that you will meet in this genre of gaming.

There is one standout skill in this collection and that is ‘Preparedness’. The idea behind this skill is that if a character needs a particular piece of equipment then you roll your skill and on a success you do indeed have that item.

I love this skill. There is always going to be a disconnect between what a character would know and what a player would know. The preparedness skill allows the character to have that sort of dynamic knowledge. It almost emulates the knowledge that the player doesn’t know they don’t know.

So as an aside there is a skill in the new Rolemaster rules called Vocation, bear with me. The idea of Vocation is that you take a specialisation in Vocation to match your characters job or background (not necessarily their profession/class). So when you want to complete a task that is not covered by one of the primary skills but your character would know how to do such as a Ranger being able to set a snare or light a fire in a rain forest or predict the weather from cloud formations then you roll your Vocaton:Ranger. One skill covers a myriad of situations. This Vocation skill is not popular with some in the playtest (those that loved the skill bloat of previous versions, I suspect). I can see house ruling the Vocation skill to incorporate Gumshoe’s Preparedness skill with the only caveat being that the only items that can be produced need to be related to the characters vocational background. I would happily eliminate about 90% of characters inventory management with this skill.

If you can remember back a bit I was exploring a game concept called Devil’s Staircase a while ago. That game is still in development. I am still working on the first proper draft of the rules but I am going to adopt a version of the preparedness skill and the relaxed attitude to inventory management with that game.

This is what I meant at the top about how ‘everything is connected’. This one skill definition in a minimalist game has had a direct impact on both a card based wild west game and on Rolemaster, one of the traditionally heavy weight games*. Is this plagiarism? I don’t think so. I think we should be taking the best of what we can find in any game and apply it anywhere where it makes sense and improves the experience and fun for all the players and GM.

So to sum up, if you want to take a look at Gumshoe then I seriously recommend reading this rulebook. It will not take long, it is just 32 pages, and it is free. As an introduction to the Gumshoe system I think it is damn near perfect!

*Despite its reputation for being rules heavy, Rolemaster is actually pretty rules light compared to the monsters that are 5e and Pathfinder.