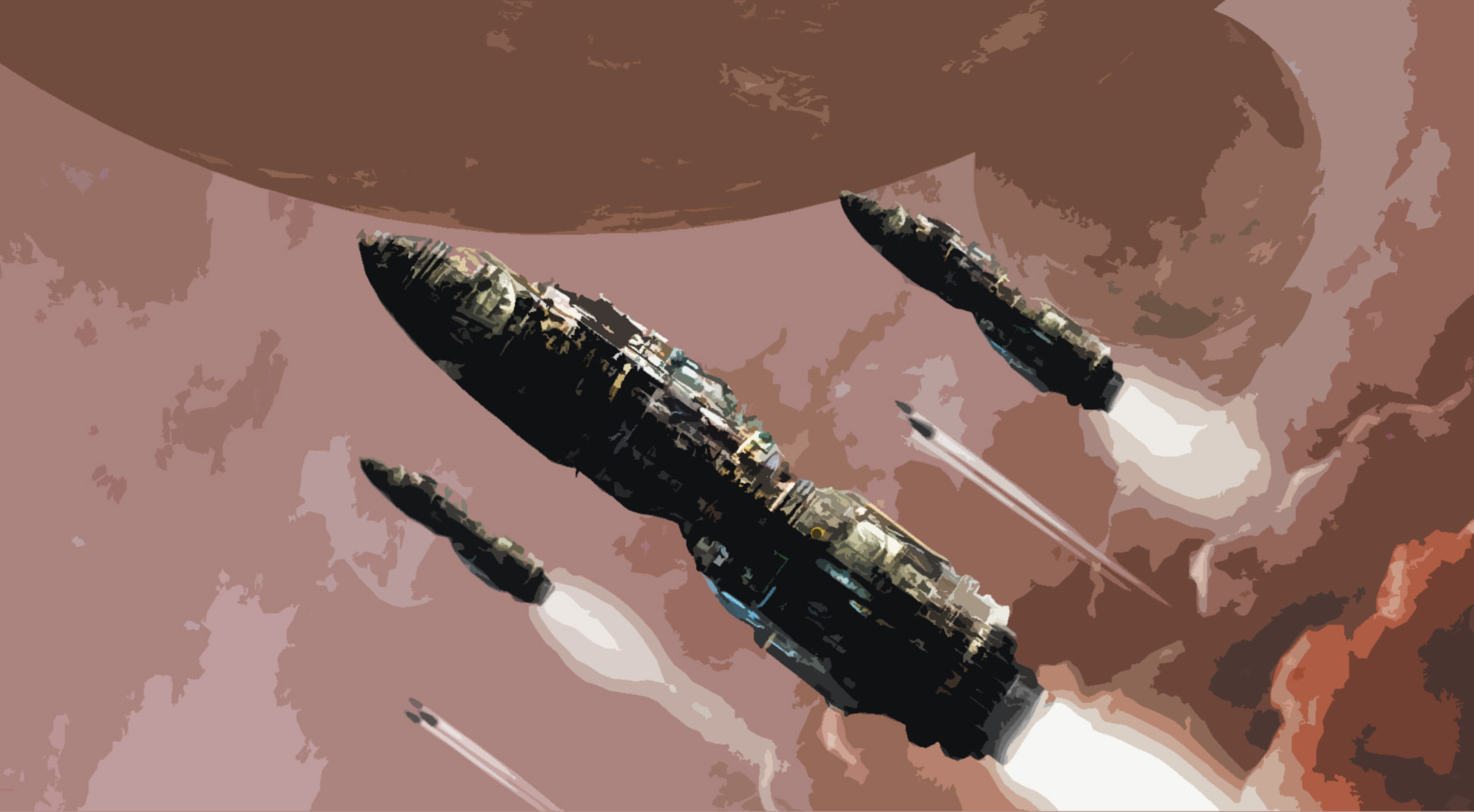 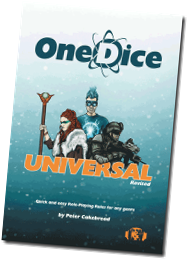 I just wanted to let you folks know that there’s a new Bundle of Holding out there. For the next 20 days you can get a collection of OneDice games from Cakebread & Walton for about $16 and support Doctors Without Borders at the same time, since 10% of your payment (after fees) goes directly to them. What I like about the OneDice roleplaying games is that there’s basically one game for every genre imaginable (ok, perhaps not for all of those, but it’s close) and the rules are pretty easy to learn. I should probably also mention that all the games of the OneDice line are family-friendly. If you’re looking for a simple roleplaying game to play with your kids or a game you could run while you’re main game is on hiatus, OneDice is probably a good choice. All the books are also standalone, which means all the core rules are included in each genre book.

The so-called Starter Collection ($7.95 or more) contains OneDice Universal (Revised), OneDice Fantasy and Urban Fantasy, OneDice Cyberpunk and Steampunk, and OneDice Pulp. If you pay more than the threshold price you get all of the above in addition to OneDice Space, OneDice Pirates & Dragons, OneDice Airship Pirates, OneDice Supers, OneDice B-Movies and last but not least OneDice Robin Hood.

After the purchase you can download all these books in PDF format DRM-free and they are also automatically added to your DriveThruRPG account. By the way, if you want to have a look at the rules first before making a purchase, there’s a OneDice Quickstart available as PWYW. It’s a 44-paged PDF containing not only the rules, but also solo adventures in a fantasy and scifi setting respectively.

The ENnies and Quick-Start Rules