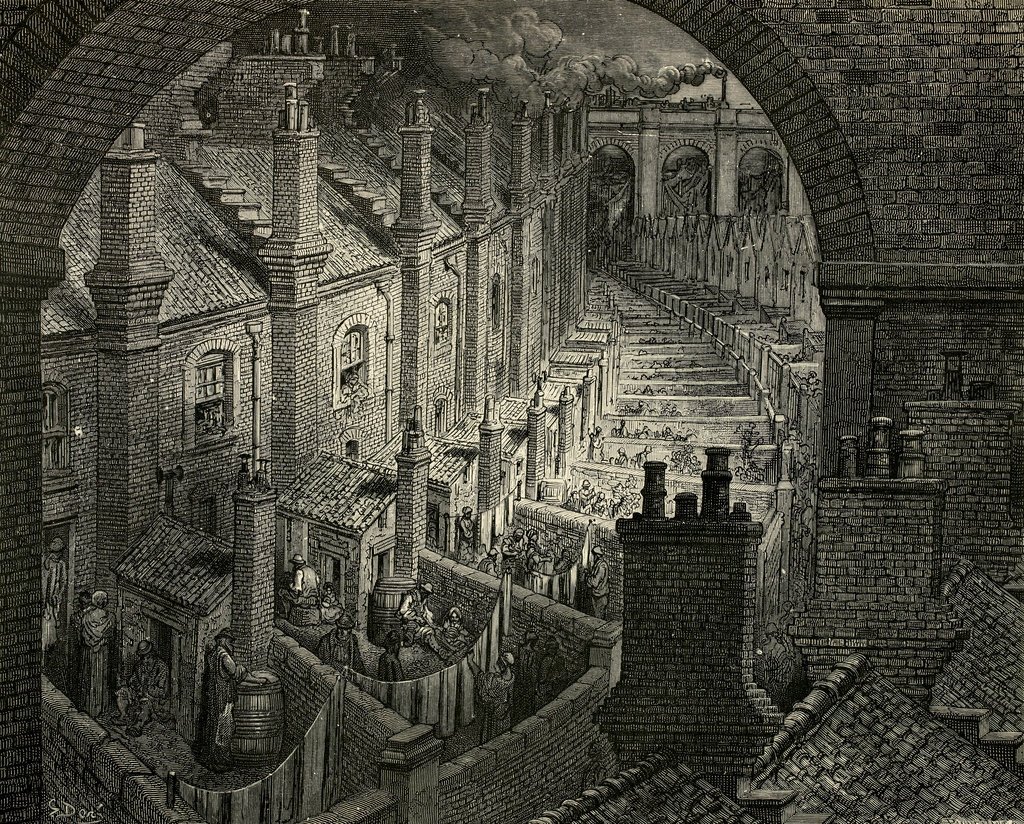 One of my fondest gaming memories is the playtest of Chris McDowall’s Into The Odd. Into The Odd is a very unique game which feels a bit like OD&D, but it’s extremely streamlined and comes with an awesome setting. The Odd world is a place filled with strange places and even stranger creatures. It’s littered with alien artifacts that are either magic in nature or so advanced that they are indistinguishable from magic. Exploring these weird places is the focus of this game, not necessarily killing monsters and taking their stuff.

Electric Bastionland is the “sequel” to Into The Odd. It takes place in Bastion, the last city of humanity. Since ITO some time have passed and with it technology has advanced as well. But the game is still about exploration. This time you explore the deep places beneath this city because your last career was a failure and adventuring is the only viable way to get out of debt. It may also lead to your early grave. But what is life without risk?

In this video, Chris talks about characters in Electric Bastionland, which should be released in 2019. Enjoy!