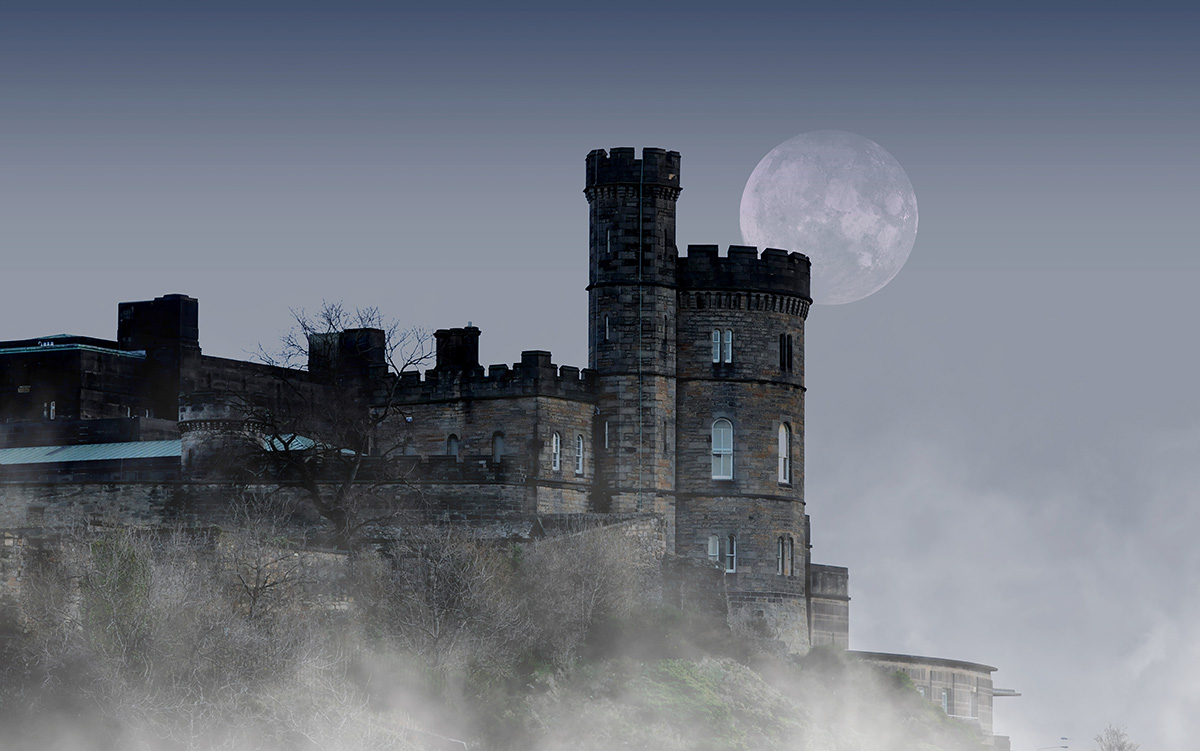 I am really bad at Naga Demon (National Game Development Month), it is supposed to be for November but once I have an idea and commit to taking part I cannot resist getting started.

So last year I used my Wild West game as my Naga Demon project. Now that is in playtest I have to stop fiddling with it and let people play it and feedback.

So to keep me out of mischief I can get to play with something else. I quite enjoyed rolling out the ideas I was having when I was working on Devil’s Staircase and even the fact that the game was nameless when I started posting about it.

I also have an interest in FUDGE and an ongoing desire to find my perfect FUDGE game.

So this year for NagaDemon I am going to create a fudge based game but I want to create it ‘open book’ style using a series of posts on here to show my workings and my thought processes.

I want swords, I want monsters and I want magic but I don’t want bland generic fantasy with dwarves in this mountain and elves in this forest. Fantasy races were not designed to live in refugee camps or ghettos which is how it feels most of the time in fantasy games.

I have one question, I asked a very similar one earlier today in a dedicated FUDGE group but I will ask it here again as this is a very different audience I think.

If you were the head of a cult using human sacrifices to raise demons and use them to gain mystical knowledge, where in Europe would you base your cult where you think you could get away with this?

The answer to this will be part of my setting for this new game so as many suggestions as possible please.

Ah, one more thing. Going with the whole open book game design theme. I am intending to post frequent updates to twitter. I have never really go into the whole social media thing as I don’t really have anything to share worth talking about. This project though with each decision I have to make and customising FUDGE to get the feel I am after could be interesting. If you would like to follow my progress then I am using the twitter account @PPMGamer for this*.

This is not intended to be a top down, me telling you what I have done, project but rather I am really open to suggestions and learning from other people’s mistakes. Your opinions matter and I am really interested.

*There is a story behind that account. Two friends and I, Peter Paul and Marcus, had this great idea of starting a games company. It seemed like a wonderful idea and we were all going to become millionaires and just play games all day. Paul and Marcus never didn’t any work so very few games ever got written, I am the first P.

Iron Dynasty – Way of the Ronin