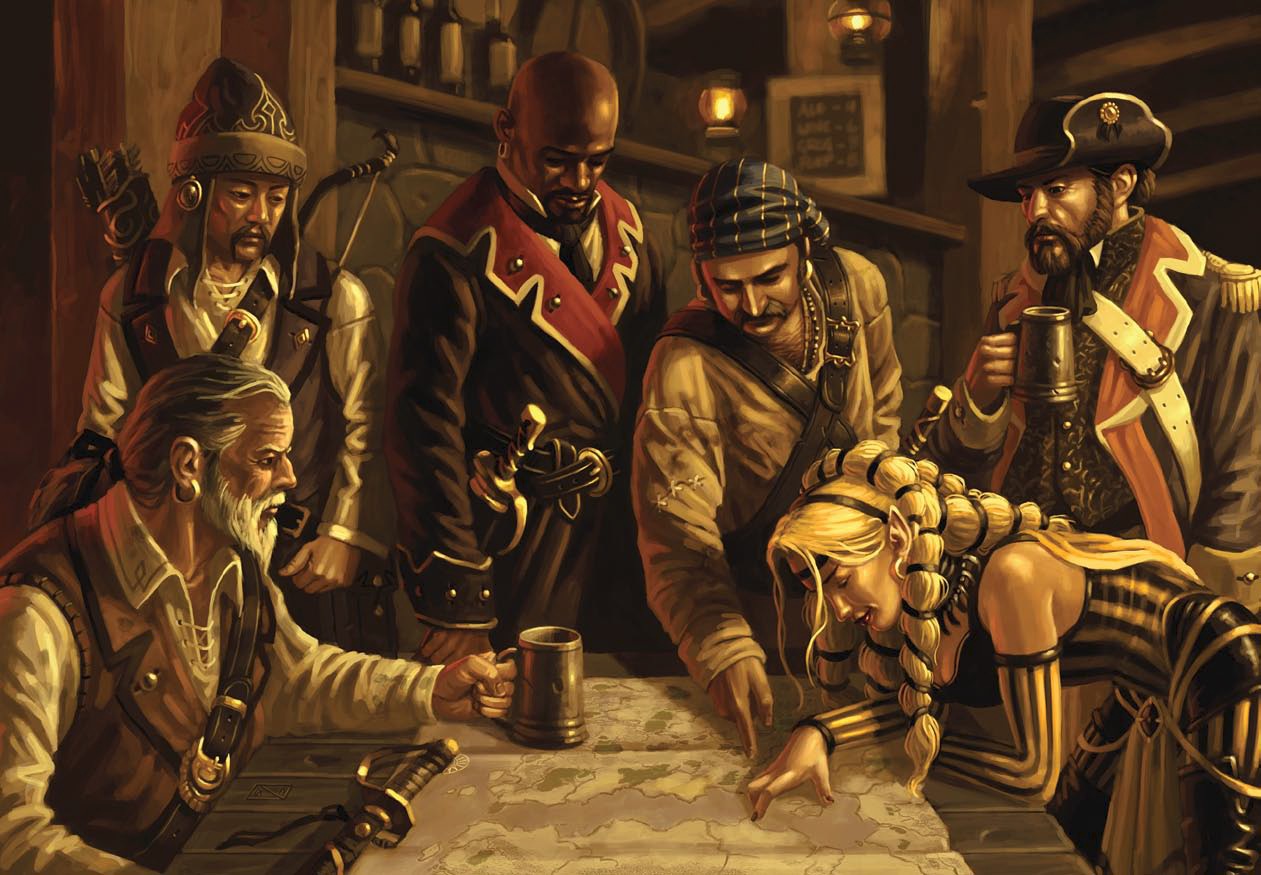 For quite a long time I started new campaign on a whim with an extremely short prep period. This works out well enough if you’re at the top of your game, creative, able to think on your toes. But if you are stressed from work and other things, perhaps even feeling a bit under the weather, this just doesn’t work out anymore. My friend Roberto has a different approach to GMing. He usually plans his campaigns way ahead. I think he’s already planning the campaign he wants to run in 2015. I don’t think I’ll ever plan ahead that early, but I’ve decided to change the way I prepare for my games.

At the moment I am running two games: a mini-campaign freely based on the XCOM series of computer games and a campaign based on the Fallout 1 computer game. Both games use Fudge rules, for the Fallout one I even wrote a pretty extensive conversion document. The XCOM game will probably be over two weeks time, so I am already planning for the game that will follow.

My players have asked me to run Shadowrun, so I started reading 5th Edition. Alas reading 5th Edition felt like gnawing off my own foot, so I decided to look for alternatives. At first I thought just tossing the Shadowrun rules would be best, but in the end I settled on Shadowrun 4th Edition. For some reason I find the game much more approachable. I’ll still think the same after I’ve finished reading the book.

But I will not stop there. As soon as we start playing Shadowrun I’ll think about what I could prepare next. Currently I am very interested in the Hero System. I picked up the current Bundle of Holding, and already started leafing through the various PDFs. I always wanted to run a superhero game, and Champions Complete may be the perfect game for this. If the Hero System turns out too much of a hassle after all, I still have a couple of alternatives up my sleeves. BASH Ultimate Edition looks like a more rules-lite approach to super hero gaming for example.

Do you usually plan way ahead for your games? Do you have several projects brewing at the same time, or do you prefer to focus on only one game at a time? Please share your thoughts below.