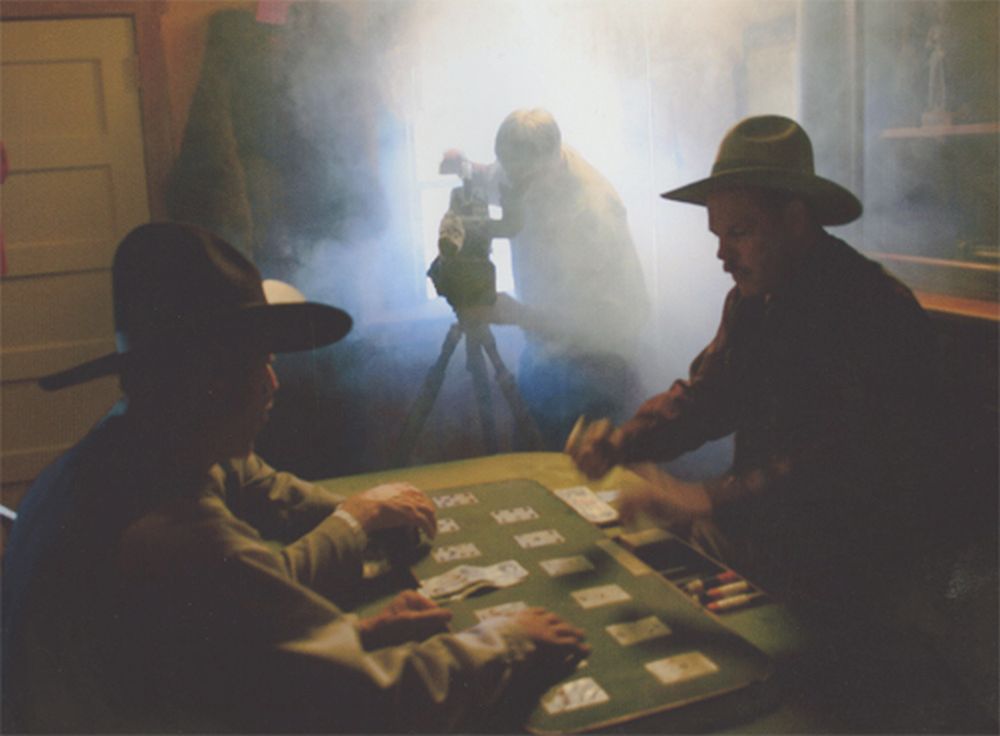 I have had a bit of a fascination with card deck vs dice based rpgs for the last year. There is a rather strange game called ABS12 (A Basic System 12) which is all based around d12 rolls. D12s give a relatively large number of possible outcomes without having to have a bell curve of probabilities. Another consequence of this is that you can play the game by drawing cards from a standard deck of playing cards. The ace, 2-10, hack, queen, king give 13 outcomes. Discard the Kings and you have a pack of d12 rolls.

ABS12 is a very strange minimalist system. I helped with the play testing and I cannot say I particularly like it. Characters have just a single stat and everything is derived from that. You need a lot of imagination to play the game. If you are familiar with solo role playing then it is a perfectly viable writing aid. Ken Wickham, the author, shared several of his solo adventures. Check out his World of the Fifth Sun blog for more.

While I am not really keen on ABS12 the idea of using a pack of playing cards as part of the game engine does appeal.

So I was thinking about putting together a superlight RPG here in a short series of posts.

Here are my initial thoughts, most of which came to me on a dog walk today, so there is nothing play tested so far.

Those first two are out because I personally think they restrict player options and add bulk to a system. If by some freak of nature this little project became popular then classes/professions are a prime cause of rules bloat.

I like skills based systems you do not need a huge selection of skills but they do allow different players to differentiate their characters by developing different skills.

So how about this as an initial set of mechanics?

I think the ideal initial setting for a game like this would be the Wild West. I think the idea of role playing by deck of cards goes really well with poker playing cowboys. Having said that I would like the game to adaptable to any setting.

So if everything is up for discussion what are your initial thought? Do you think this could work?