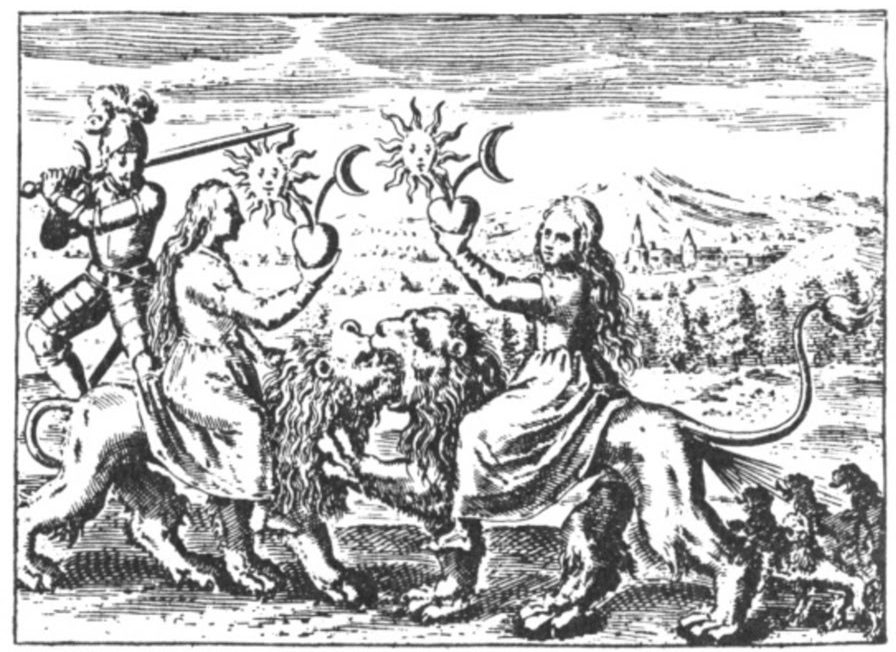 I will not be posting a NagaDemon post every day, this is not an RPGaDay sort of thing but as this is the first official day I thought I would kick it off with a post. I will continue to post updates on twitter using the @PPMGamer account.

So we know the rules are going to be FUDGE. It is also going to be objective FUDGE as I don’t like the subjective labels and scale. I like numbers for attributes and numbers for Target Numbers.

I also know some of that I want included in the game. I was swords, magic and monsters (for that read Demonic horrors).

I also want it to be modern day.

So how to get people to go through the hassle of carrying a sword in modern day London or New Orleans (another potential location for the cultists)?

So demons can only be harmed by iron weapons, which thankfully includes steel. That means that bullets are not going to cut it and you can leave your taser at home too.

So this gives the first hints at the setting and mystical backdrop. Iron has often featured in folklore. I grabbed this from Wikipedia…

“Cold iron” is historically believed to repel, contain, or harm ghosts, fairies, witches, and other malevolent supernatural creatures. This belief continued into later superstitions in a number of forms:

I can include all of that in the culture of the game world.

I rather fancied have magic based around rituals and ceremonies rather than whizz bang fireballs and magic missile spells. I was bumbling around wikipedia looking up magical ceremonies and I came across a name, Authur Edward Waite who was into some rather dark stuff back in the 1890s. As it happens there are two of his books on Project Gutenberg. I did a quick Find on the html text for words that I would probably want to see in my magical rituals like ‘circle’, ‘demon’,  ‘Masonic’ and ‘evocation’ and they are all there aplenty. His book is hundreds of pages long so I am not going to read it but it is out of copyright so I will probably lift from it to add flavour and background. I don’t want to go and publish stuff that is potentially offensive so I will take the text into Word and then do a Find/Replaced to insert some made up words in place of anything that I do not feel that comfortable with.

One idea in Waite’s work is that Masons are completely innocent and not into anything dark at all, but within the Masonic hierarchy there is an inner church. I like that. It means that Murder Hobo PCs cannot just walk into a Masonic meeting and feel justified in slaughtering everyone.

I think I really should read the Fudge rules in a bit more detail before bending them but I now have enough to start with. If I go quiet for a few days then it is because I am reading rulebooks!

Oh, yes, the image at the top of this post is from Waite’s treatise on Alchemy which just goes to show that there are some odd people about!