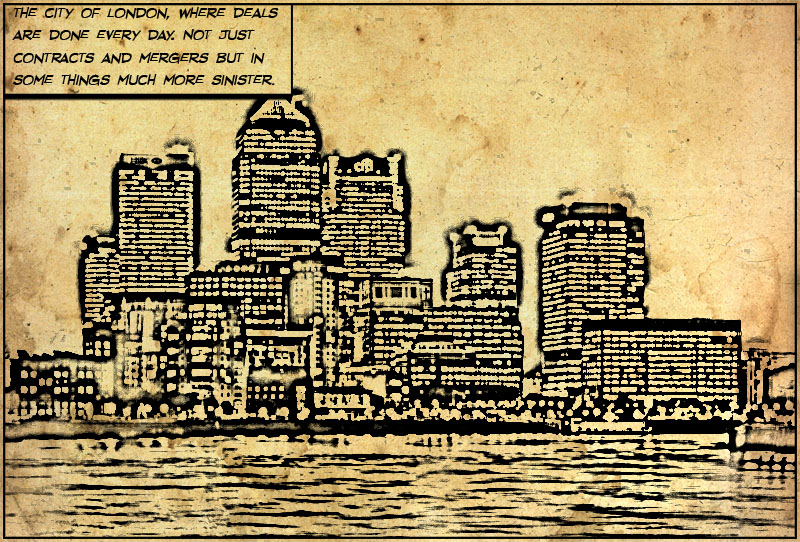 I will confess that creating this NagaDemon game has meant I have read the Fudge 1995 rules in detail for the first time. Up until now I have been working off of other peoples derived games and their customisations and interpretations.

So I am now writing up my character creation rules and I am having three primary attributes. These are Mind, Body and Spirit. I was looking at that list for ages and I could not work out what was odd about it until I realised that RPGs seem to prioritise Strength over everything else. I can remember D&D being Str, Int, Wis. Rolemaster has stats in two groups of 5. The first are the development point stats and they start with Con and the second group starts with Str.

I think that Mind, Body, Spirit feels more natural when you say it than Body, Mind, Spirit.

I am giving players 11 points to spend on the three attributes assuming they all start at -3[Terrible]. So a character should end up with one Fair and two Good attributes if they spend their points broadly.

A fourth attribute I am stealing from Ghost Ops and that is Boosts, basically Fudge Points. I think Boosts sounds more dynamic and less fuzzy than Fudge Points. Everyone will get 4 Boost Points at the start of play.

For the skill selection I have stripped out the supernormal skills such as spell casting as I don’t want the starting PCs to have access to magic. This left me with 19 categories and about 150 specific skills.

I am happy with that scope and I am giving players 30 points to spend. The default skill level will be -1[Poor]. No skill can be above Superb.

At the moment I have not included gifts and faults. As I don’t have long to get the game up and running, leaving these out make for a simpler system.

I have detailed nine broad character concepts with the character’s reason for becoming involved in the conspiracy. This information is for the GM only. They[the GM] should work this into the character’s back story. These concepts are things like The Journalist, The Law Enforcer, The Cult Survivor, The Hacker, The Curate, The Scientist, The Conspirator, The Investigator and The Mystic.

What I am aiming for is a sort of hidden agenda where without giving the main conspiracy away immediately, it is intrinsically linked to the character.

I do have a habit of procrastinating. I think of it as giving myself time to mull over ideas. One nice way to procrastinate is playing with the art to decorate this game. I am thinking along the lines of building it up like a graphic novel. Here is the first panel. 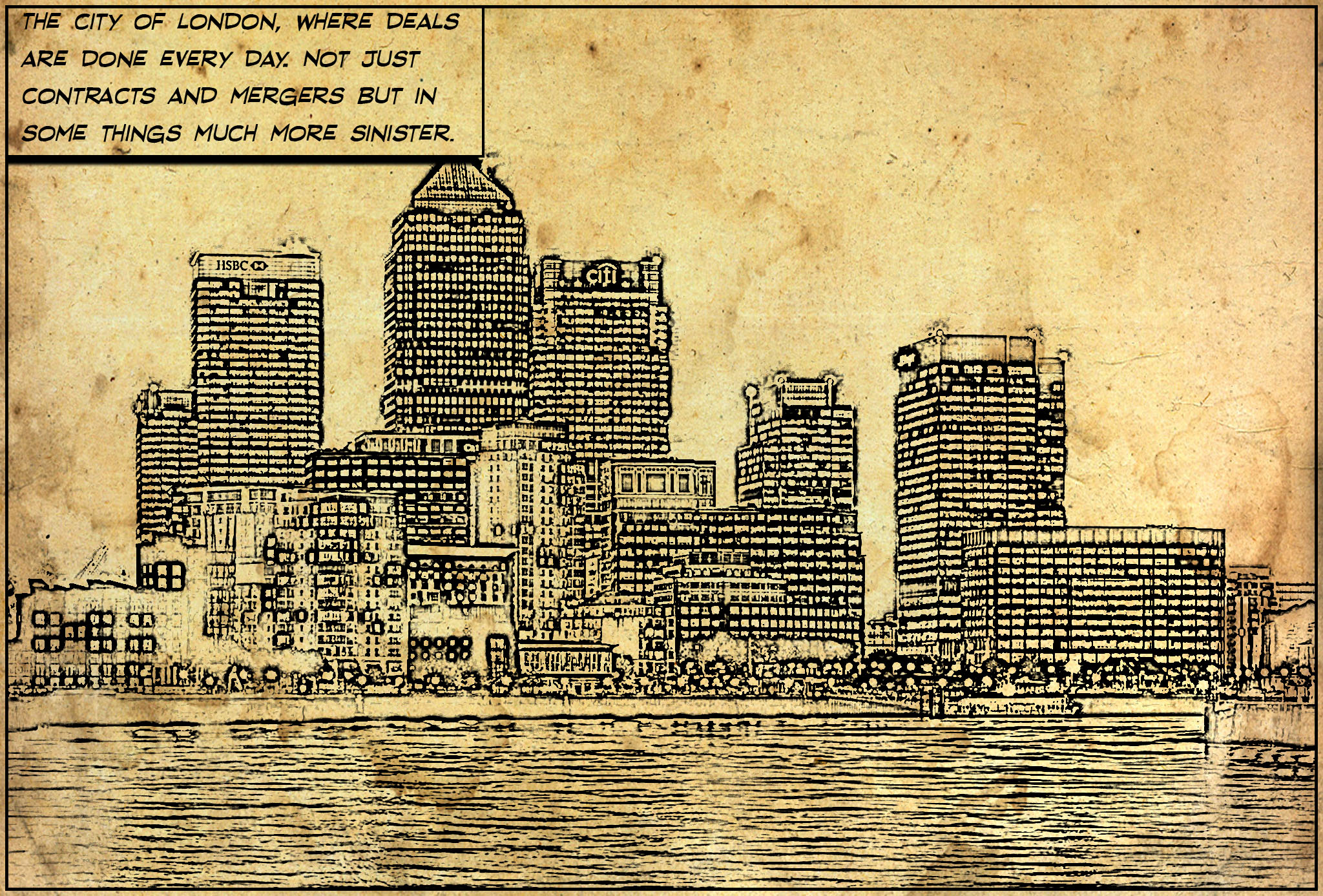 So so far this is all pretty run of the mill except maybe for the GM only element of character creation and the GM having a hidden agenda to weave the conspiracy into the characters’ back stories.