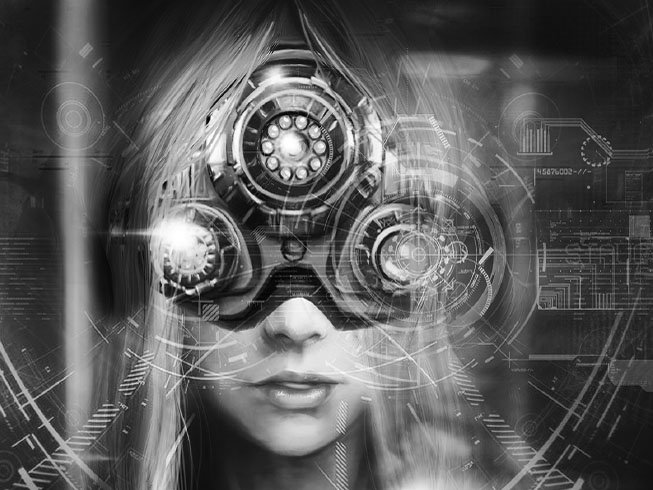 I think this is a great game and setting combo. The feel I have from the setting booklet is like the Heroes TV series. We have an event that has created these heroes but the whole thing is shrouded in conspiracy. 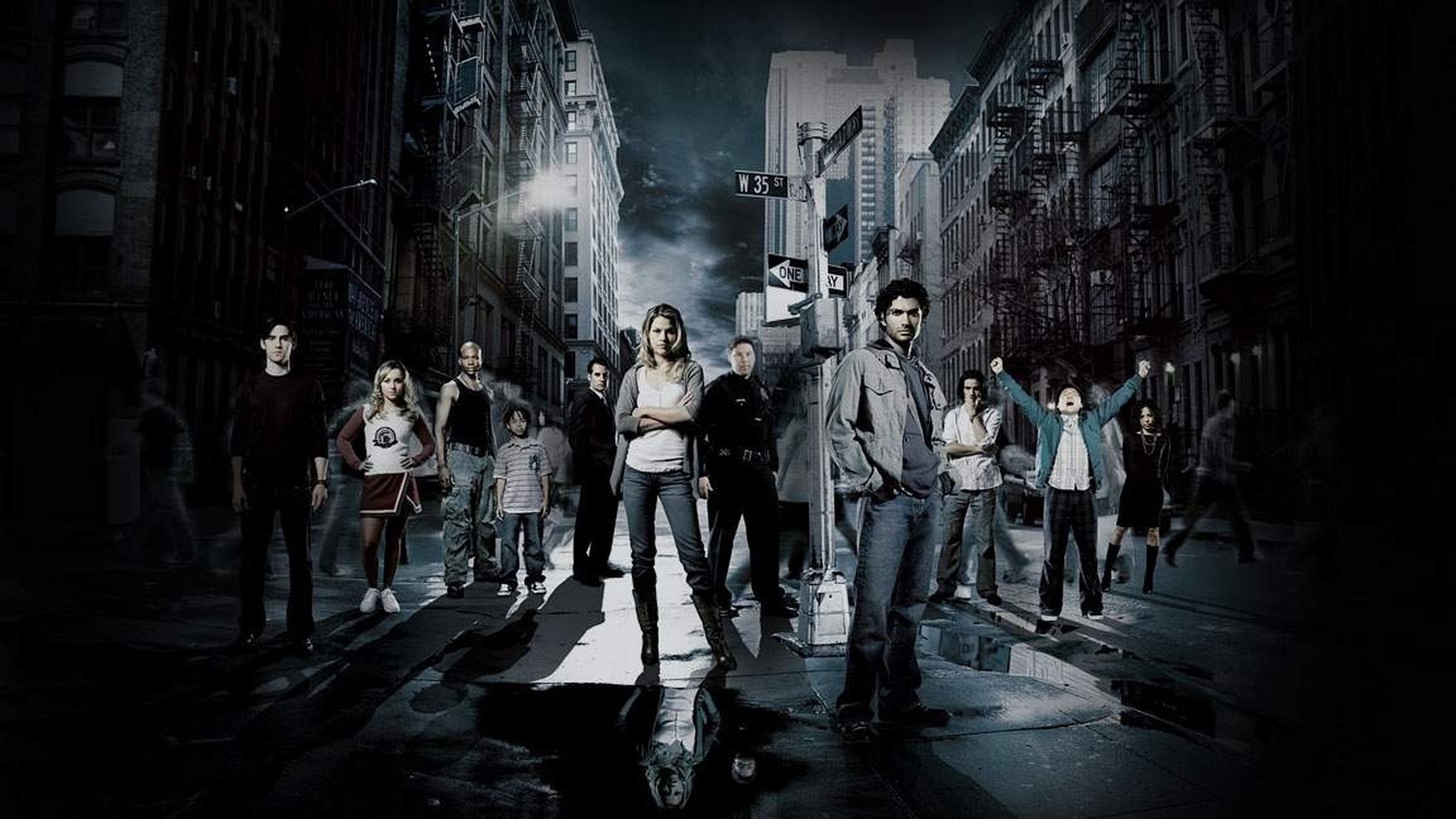 So what do you get?

Adventurers! Revised Edition is a mini RPG. It claims to be an RPG in two pages but the reality is that the players guide is two pages, the GMs guide is 2 pages and there there is a bit more for the bestiary and stuff like list of gear that characters can buy or use. Toss in some character sheets and top and tail it with a cover and you have 12 pages of rules.

Adventurers! feels like a framework and not a bolted down game. As such you can do a lot with it. The simpler the framework and the less rules there are then the less chance that a rule will stop you doing something. The core Adventurers! booklet hints as settings and styles of play but it is basically generic.

Characters have 3 main attributes and some secondary attributes that are either derived from the core ones or based upon other skills or equipment. The core attributes are on a -1 to 6 scale and for PCs you get 6 points to spend over the three attributes. You get a couple of skills, one at a basic level and the second at a more advanced level. The skills list is not vast in this core book.  You finally have a character concept made up of two words definition and an archetype, or to quote the rules…

The Concept identifies what a hero is and what he does. It is made up of two parts, a Definition (e.g. Unlucky) and an Archetype (e.g. Detective), such as Dashing Swordsman, Mysterious Mage, or Cop Who Protects Innocents. You have Advantage on knowledge rolls linked to your Archetype. The GM rewards you with Her points when you role-play your Definition (e.g. if you are a Courageous
Swordsman and you behave in a courageous way).

You should get an idea for how simple this game it.

The complexity, if you can call it that comes from the other half of the equation, the setting book.

Event Zero is a supers setting for Adventurers. So in addition to the core rules EZ adds a really cool campaign setting. I have read a few Gramel mini settings and this is by far the best to date. After the setting you get NPC character and organisation descriptions, plot hooks and setting specific gear lists. Gear includes actual items but also customisations so you can make stuff bullet proof or resistant, all the stuff you would expect from a super heroes costume. You also get add on rules for super powers, heroes working as teams, super hero bases.

It is easy to pack a lot on when every game mechanic is small so in this 44 page book you are getting the added rules for supers, the campaign setting, adventure hooks but the setting specific ‘monsters’ and foes from Super Animals to SWAT teams and Super Villains.

To counter the super villains you get 6 super heroes with fully worked up character sheets which are ready to play.

The final part of this booklet is the Adventure. Each Gramel mini setting as a full adventure. This one runs to 8 pages and is described in a series of set scenes. These can appear somewhat linear, some more than others. The antidote to that is to include a lot of conditional options. The characters do not have to do everything in the right way and at the right time to make it through. The conditional options give them enough leeway to do their own thing. This is less of a problem with the EZ adventure as there is a villain with a plan and that plan will progress if the characters do not step in so it would reach its natural conclusion anyway. As such I think the linear format actually works well here, if anything it feels quite cinematic.

I am quite curious about the Adventurers! game and would like to try it. I haven’t yet so I cannot tell you how it plays in practice.

The game itself was a successful Kickstarter raising over €5000. The production values are very high and it contains some of the best art I have seen in such a rules light game. I think that is a vote in the games favour.

The setting books I love. I am running a game this weekend and I am planning on using one of their settings and adventures for my weekend’s entertainment.

The settings books cost about $6 each and they are well worth it. The two page edition of the rules is free and the kickstarter revised edition, the one I reviewed here is only $4.99. If you ever find yourself in need of a quick setting or an adventure then I would seriously recommend you take a look at one of Gramel’s books.