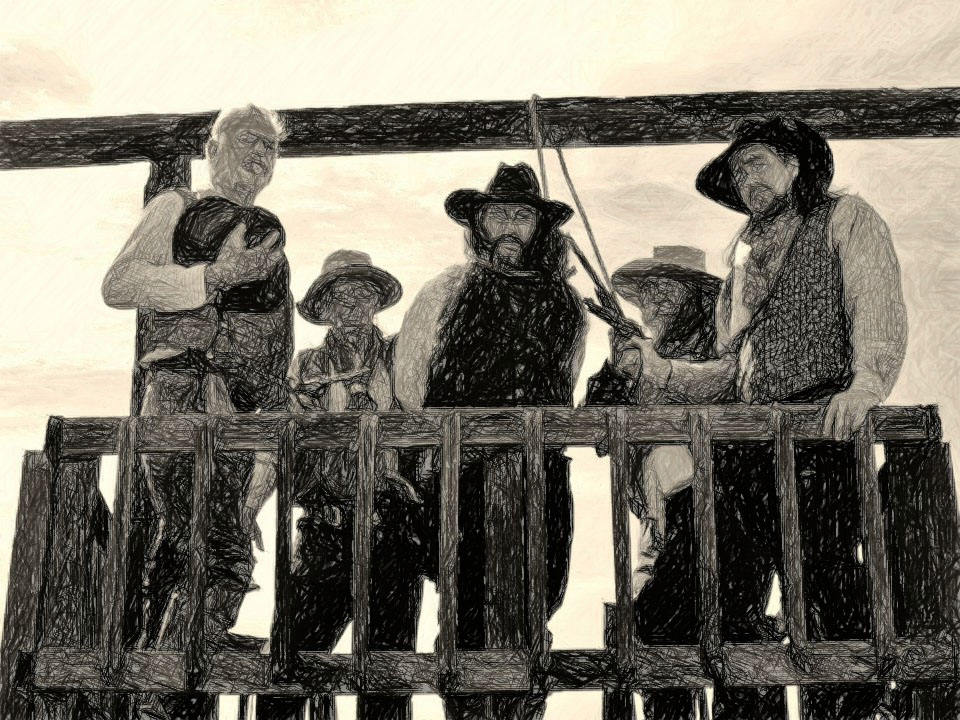 A couple of weeks ago, as a consequence of the g+ exodus, I got into a conversation with another indie game developer.

The gist of the conversation was that this person was just starting out with their very first game, not quite at the play test stage. It was immediately obvious that they envisioned making tens of thousands of dollars and giving up their day job.

I know that it is possible to create a successful game but I do not know anyone who has successfully made a living at it. It seems to be generally accepted that indie produced ‘paid for’ games generally sell around 100-200 copies each.

There are always exceptions but that is the generally accepted figure. So if you are making $10 a copy then you stand to take $1000-$2000 from your game. As a game designer then that has big implications. If a full page piece of art can cost $500 then two such pieces could wipe out everything you will ever earn. In effect if you work for the artist not the artist working for you.

I told the person I was talking to that one thing I wish I had done was start the social media accounts for Devil’s Staircase last October when I first had the idea rather than three weeks ago when I suddenly wanted public play testers. I could have trickle fed nuggets from the games development over the year and build a bit of a following. When I then wanted playtesters I would have had anywhere from a few tens to possibly a couple of thousand people to reach out to.

It is my intention to crowd fund Devil’s Staircase and it would have been equally useful to have an audience to put the word out to when that starts next year.

So I have been looking at crowd funding and I had rejected Kickstarter in preference to indiegogo. The amount of money I have invested in Devil’s staircase is so small that it would have looked petty to kickstart for just $500. It also seems really important in the long run to have a successful kickstarters behind you as your track record. It is possible that the door is closing on the kickstarter method of games funding for the indie developer. I suspect that in 3 years time rpgs funded that way will come from a small cohort of companies with a track record of funding and delivering games.

The deciding factor for me to go for indiegogo, over kickstarter, was the funding model. With KS you have to reach your target to get any funding at all. If you miss it by a single cent then you get nothing. This encourages people to add ever more enticing stretch goals to try and make that initial target.

The two options suit different people. If you absolutely have to have $1000 to actually create even one of your products, say a card based game and you have to have the cards, then getting $800 means you cannot fulfil your pledges. This is bad. On the other hand if you are fulfilling via drivethru and the game is PDF and POD then the same $800 will still buy in freelance writers and art.

I have already paid for the writing so I can guarantee that the game content is there, I have licenced an entire gallery of images for my game and turning those images in usable game art is a matter of applying exactly the same photoshop filters to every image to give them a consistent look and feel. So I have my art. Given that I have the rules, the book text and the art it doesn’t really matter if I get $1, $10 or $1000, I know that I can give my backers their game.

When you do crowd fund you do not get all the money pledged. The platform takes a straight 5% and the payment card transaction charges up to 3%. It is also taxable income so that could be another 20% or more.

John Wick Presents raised $1.3Million for 7th Sea 2nd Edition. If you did that as an individual in the UK you would have to pay just over half a million dollars in income tax immediately!

I am sure you have seen the news that John Wick Presents has just laid off all their staff and is winding down its production rate?

I suspect part of the problem is that if you have been paid today for the work you need to do for the next three years or longer then you are going to have to manage that cash fund every carefully. You cannot go back and ask for more if any unsuspected snags suddenly come up.

The other problem with the kickstart and stretch goal model is that if everyone who has funded you has already bought your game and all the future books as well, where are your future sales going to come from? You have basically emptied the barrel before you start.

With indiegogo it seems like a lower pressure environment. The platform still puts you under a little bit of pressure to make your targets big and raise more money but they are on commission so the more you raise the more they earn. That pressure is far greater on KS where you have to succeed for KS to make any money.

I have a little bit of a personal challenge and that is to earn about $250,000 from games. That is the price of a small farm or small holding where I can live and have a few more (ten or so) horses. Nothing is really dependent on the success or failure of that goal, it would simply be nice to think that a) I ‘bought the farm’ but in a good way and b) I could point at something and say that is what RPGs bought me. As long as I live until I am 180 years old, I am right on track.

I am very much into low stress and just for fun game creation. Kickstarter is most definitely not the tool of choice for that style of game design!