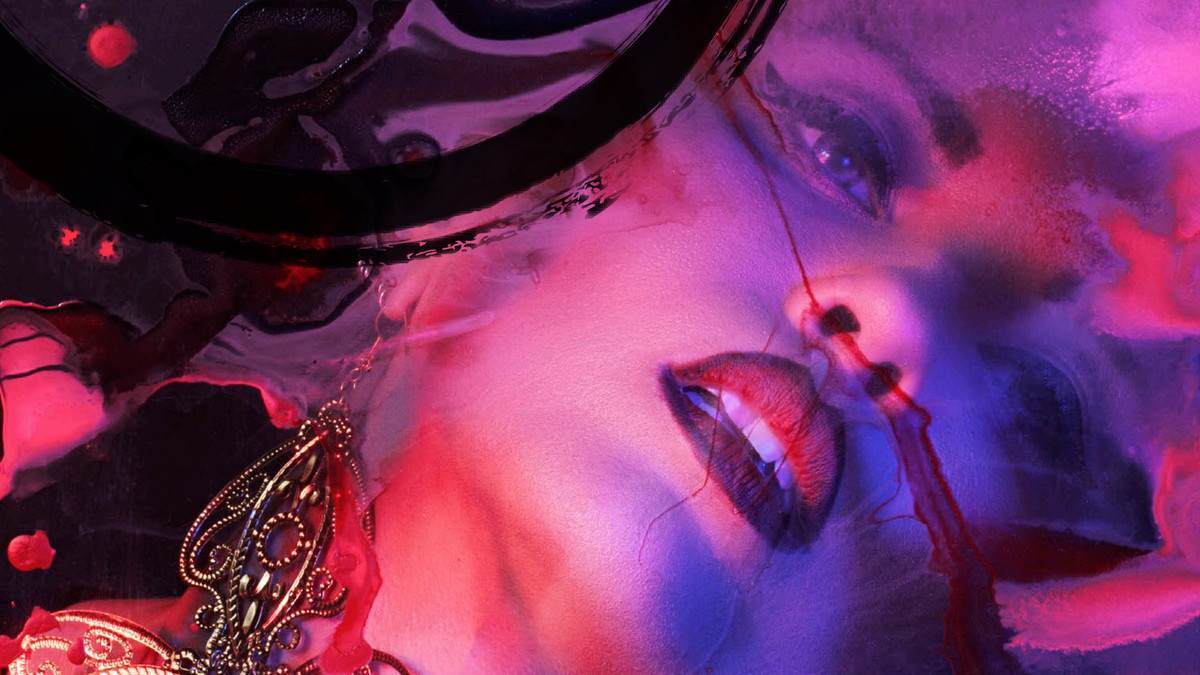 Three days ago the interim manager at White Wolf Publishing posted the following on their official website:

My name is Shams Jorjani, VP of Business Development at Paradox Interactive and interim manager at White Wolf Publishing. I wanted to inform you of some changes that will be implemented at White Wolf, starting immediately.

Sales and printing of the V5 Camarilla and Anarch books will be temporarily suspended. The section on Chechnya will be removed in both the print and PDF versions of the Camarilla book. We anticipate that this will require about three weeks. This means shipping will be delayed; if you have pre-ordered a copy of Camarilla or Anarchs, further information will follow via e-mail.

In practical terms, White Wolf will no longer function as a separate entity. The White Wolf team will be restructured and integrated directly into Paradox Interactive, and I will be temporarily managing things during this process. We are recruiting new leadership to guide White Wolf both creatively and commercially into the future, a process that has been ongoing since September.

Going forward, White Wolf will focus on brand management. This means White Wolf will develop the guiding principles for its vision of the World of Darkness, and give licensees the tools they need to create new, excellent products in this story world. White Wolf will no longer develop and publish these products internally. This has always been the intended goal for White Wolf as a company, and it is now time to enact it.

The World of Darkness has always been about horror, and horror is about exploring the darkest parts of our society, our culture, and ourselves. Horror should not be afraid to explore difficult or sensitive topics, but it should never do so without understanding who those topics are about and what it means to them. Real evil does exist in the world, and we can’t ever excuse its real perpetrators or cheapen the suffering of its real victims.

In the Chechnya chapter of the V5 Camarilla book, we lost sight of this. The result was a chapter that dealt with a real-world, ongoing tragedy in a crude and disrespectful way. We should have identified this either during the creative process or in editing. This did not happen, and for this we apologize.

We ask for your patience while we implement these changes. In the meantime, let’s keep talking. I’m available for any and all thoughts, comments and feedback, on shams.jorjani@paradoxinteractive.com.

This is huge. This effectively means that Paradox Interactive, the company who bought WW a while ago, is fed up with fixing the mess the people at White Wolf have been causing. Even before its release Vampire 5th Edition and other products released under the purview of the new White Wolf were surrounded by controversy.

Claims were made that the people running the show were trying to cater to Nazis, that they tried to be edgy for edginess’ sake and that they were openly discriminating against minorities. The straw that broke the camel’s back was the latest Camarilla sourcebook for V5 which trivialized terrible real world events in Chechnya.

Again and again the new White Wolf has shown to be at least extremely tone-deaf. There are sections in recent books which are misogynic, transphobic and homophobic, real life events are trivialized, people being murdered is basically turned into a bad joke. One could say that they are merely describing the World of Darkness, which is a dark place after all, but that’s IMHO just a cop-out.

Vampire and the other World of Darkness games have been quite revolutionary back in the 90s. In a time when roleplaying games were mostly dominated by D&D, it became a highly successful alternative which also opened gaming to a lot of groups who felt marginalized in the roleplaying community and in society. But now the same people who were attracted to WW games in the past felt let down by the company they supported for so long, and under attack by some of WW’s newfound fans from GamerGate and Alt-right communities.

Paradox’ decision to basically close down WW as a publishing and design company and to focus on licensing out the properties is probably for the best. Of course a lot depends on who these licensees will be, but I guess Onyx Path will be among them, and they have a much better track record when it comes to WW products than the new WW themselves.