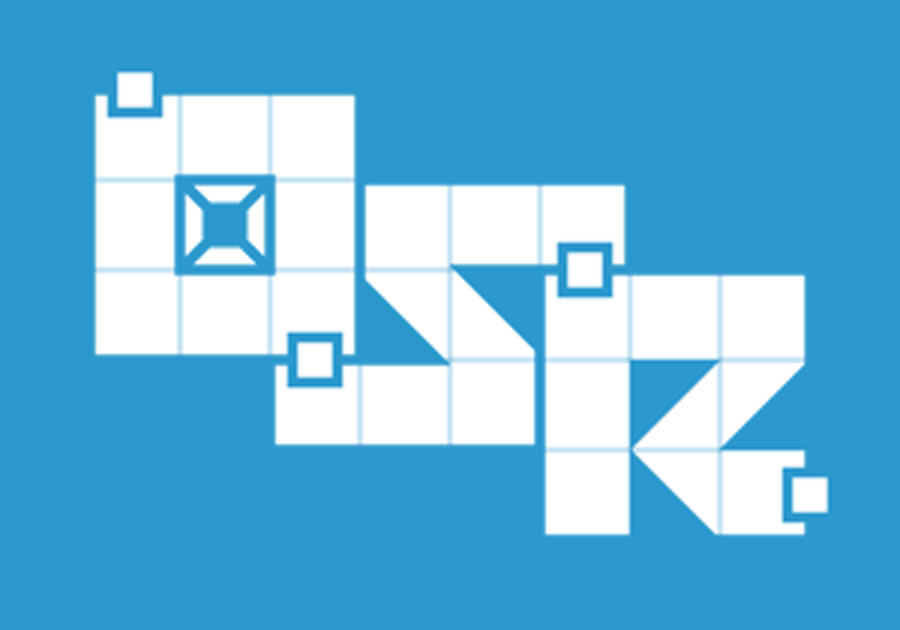 What is the OSR? If you ask several gamers you’ll likely get different answers. The acronym usually stands for old-school revolution or old-school renaissance. For some people the OSR is celebrating games and gaming styles from the “good old days”. For others the OSR stands for everything which is wrong in the RPG community. The truth is – as always – much more complex.

It’s also not sure if the OSR is just about Dungeons & Dragons and its retro-clones, or about all games from the 1970s and 1980s. Can a game from the 1990s still be considered old-school? TSR’s D&D Rules Cyclopedia is from 1991 and most people would consider it quite old-school. What about Vampire – The Masquerade which was released in the same year?

I have to admit I don’t know who actually coined the term OSR. If I am not mistaken the OSR was started or at least became more well-known in the RPG community around the same time the RPG Bloggers Network got born. This was in 2008. But the idea is of course much older. Since the beginning of the hobby, people stuck to the game they first played and preferred it over the new-fangled stuff being released. For others it’s all about discovering the hobby’s past or celebrating the DIY nature of the early years of the hobby.

Back in the day the DM was supposed to be not just the person running the game, but also a game designer in their own right. Most DMs ran games in their homebrew world using house rules. No two games of D&D were alike. Part of the OSR has always been the idea to create your own stuff and share it with others. Eventually people noticed that there was a market for old-school gaming and the rest is – as they say – history.

Ok, what is the OSR now? A community within the RPG community? A gaming style? A group of game designers and publishers releasing D&D retro-clones? A hive of scum and villainy? Again, it’s not easily answered. The way I see it, the OSR is an idea. The idea is to preserve beloved games from a bygone era and create new material for those games. It’s also a group of people who adopted that idea. But it’s not a group lead by someone. You can state that you’re part of the OSR and then you are. No one can throw you out. There’s no secret handshake.

So why am I talking about all this? The OSR attracts many people and some of them are just not the nicest human beings to put it mildly. People associated with the OSR have been bullies, misogynists, transphobes, gatekeepers, and generally assholes. Some of them even go out of their way to offend people. As a reaction on a case of severe asshattery Stuart Robertson, who created a very popular logo for the OSR (see above), stated that you are not allowed to use that logo if it’s used to promote hate speech.

I applaud his decision. But of course not everyone was happy about that and accused Stuart of gatekeeping the community. This is of course bullshit. He’s merely using his rights to restrict the usage of something he created. But can he throw someone out of the OSR? Of course not. As I said before, there’s no membership card, no application form. If you state you’re OSR, you are OSR.

But that doesn’t mean that we can’t stand up against  some vicious hacks who try to take over the OSR. If we want it or not, the OSR is a community of people. Its members may not share much aside from their love of old-school gaming, but that doesn’t mean the OSR is defenseless against bullies. Since the OSR has no leaders and is no formal organization, everyone who feels part of the OSR should speak out against people trying to use the OSR for their nefarious means! The OSR can be welcoming to everyone, an idea fueled by nostalgia and love for gaming, or it can be a much darker place where everyone who is not a cis-gendered white man is not welcome. The latter is not a community I want to be part of.