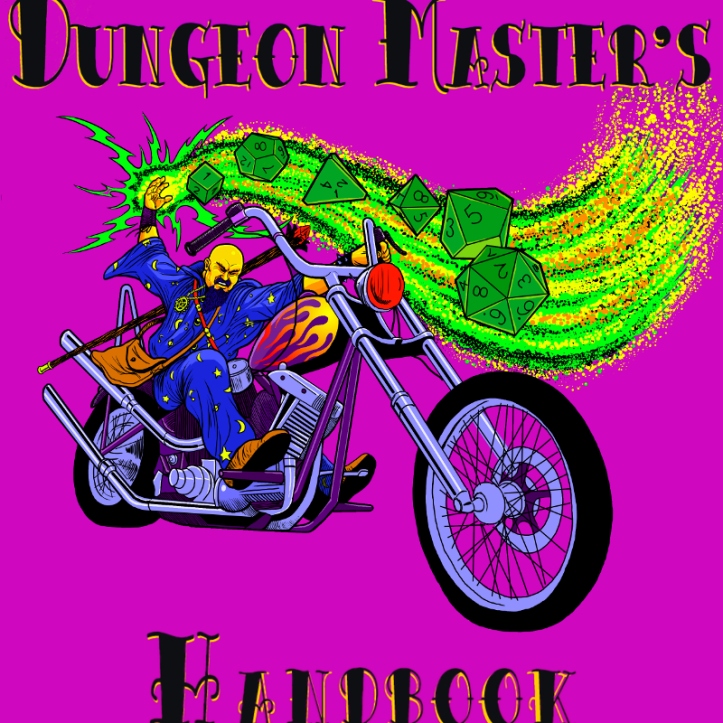 This is a quick follow-up to my last post. I got in touch with Michael Shorten aka ChicagoWiz and asked him for advice on how to run old-school sandbox games. He pointed me towards the podcast he had been recording last year.

In the 17 episodes of “The Dungeon Master’s Handbook” he talks about how to run con games, how to design and run a sandbox campaign, and many more highly interesting subjects. What I particularly liked is the fact that each of the episodes is about 20 minutes in length. This is enough time to convey even complex ideas but short enough so that you can easily include it in a busy schedule.

I’ve listened to the first two episodes so far and I wholeheartedly recommend the podcast to everyone interested in old-school gaming. Unfortunately he ended the podcast after 17 episodes because of lack of audience and interest. I think it’s a shame because Michael has real talent and many DM’s could learn a thing or two from him. Perhaps some renewed interest in the existing episodes and some valuable feedback from new listeners might make him reconsider.