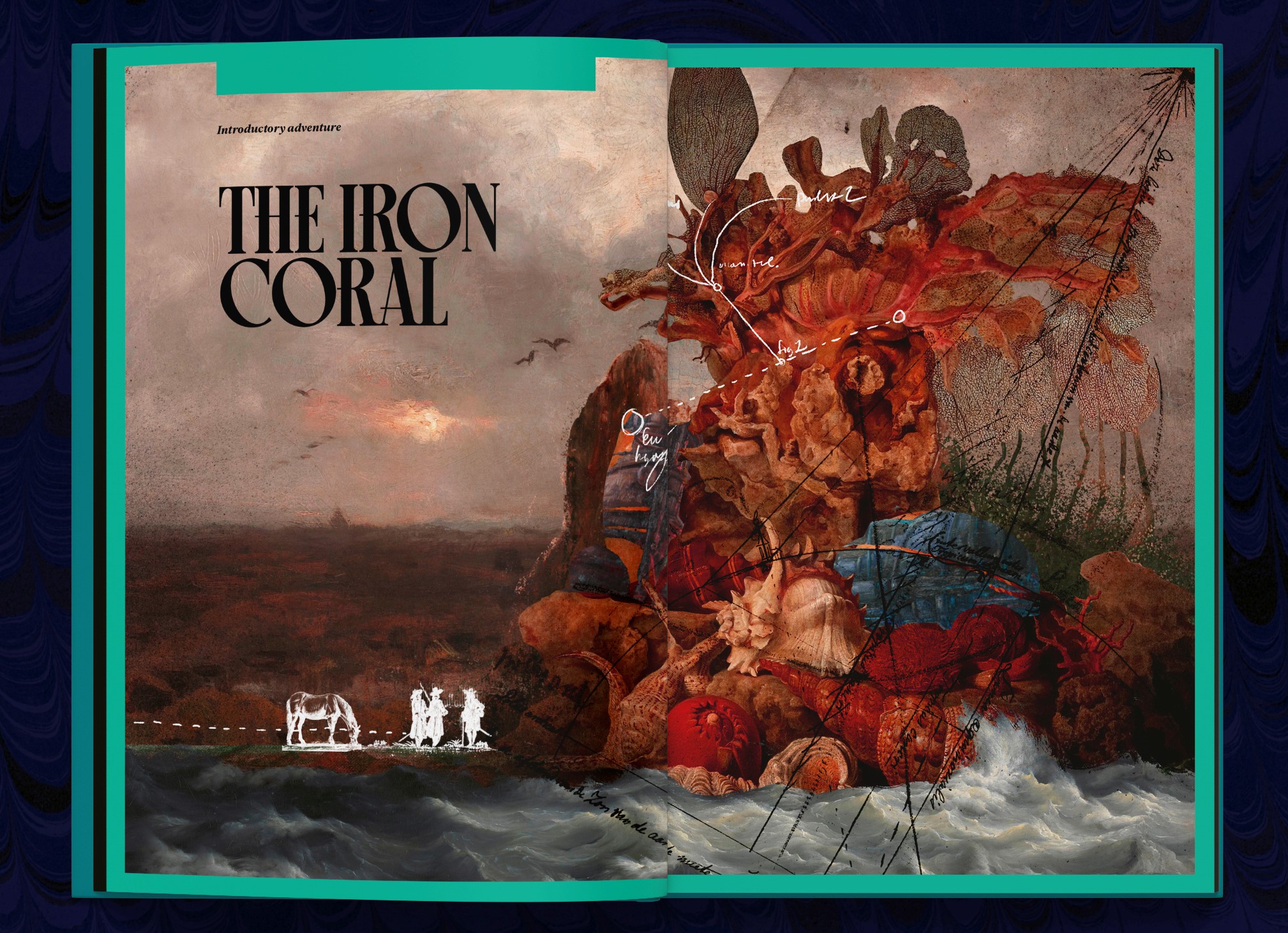 Into the Odd by Chris McDowall has always been a game close to my heart. I helped him playtest the game back in the day and without a doubt these were among the most memorable game sessions I had in my life. Chris is a great DM and an accomplished designer.

He has now teamed up with Free League Publishing to bring us a remastered version of his rules-light RPG. Check out this video to get a better look at what Into The Odd is all about:

The game’s print run will hopefully be funded by a Kickstarter project which launches on September 21st. If ITO looks like something you could be interested in, make sure to check out the KS page and mark the date in your calendar!

Ask The Readers: What do you want to see in a revised edition of WR&M?