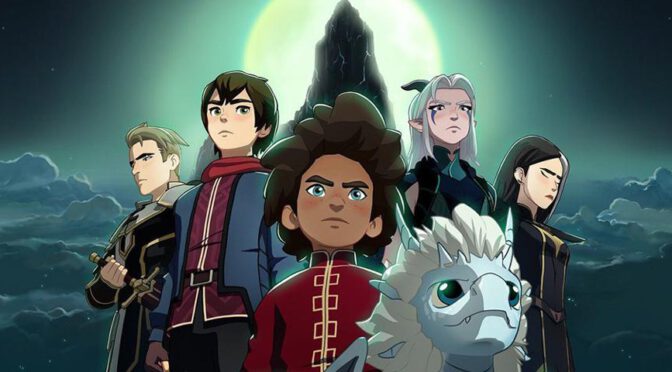 The Dragon Prince is a Netflix show which took me a bit by surprise. Even though it’s obviously targeted towards teenagers, I found it extremely enjoyable to watch. A while back FANDOM, which had acquired the rights to Cortex Prime from Margaret Weis Productions, announced “Tales of Xadia“, a Cortex Prime RPG based on the show.

Today I found out that if you sign up for the newsletter on the official site, you’ll get provided with links to their playtest material. You not only get a playtest adventure, but also a pretty extensive rules primer. Both give a good impression on how the final product may look like. If you are interested in creating your own Cortex Prime setting, the rules primer may also be of interest to you too since it gives another example of a Cortex Prime build (in addition to the one included in the core rulebook).

If you are even remotely interested in either “The Dragon Prince” or the Cortex Prime RPG, I highly recommend checking “Tales of Xadia” out.