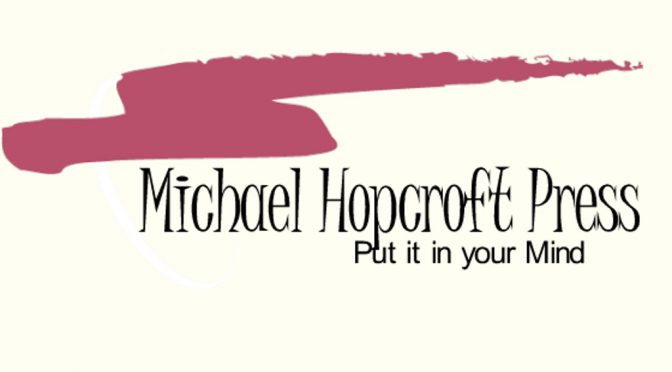 I have many fond memories of playing RuneQuest back in the day and amusing discussions about if elves don’t see by reflected light, but see the intrinsic object can they see through windows? Or maybe that was just our group that got caught up in this quandary.

The point is that OpenQuest is a very easily hackable variation on the RuneQuest theme that has spawned half a dozen new games based upon the open ruleset from Clockwork to Pirates to the Renaissance.

For me I have not really touched much upon except then I was comparing starting characters from a wide range of starting characters in d100 systems to see just how competent characters are comparatively from one system to another. (it turns out that you can very easily take a starting PC from any d100 game and play then in any other d100 game with no significant modifications.)

The adventure module in the title The Mirror Tells Her Lies is a fully funded Kickstarter for the OpenQuest rule system. It is also the writers first foray into digital publishing. I think the whole thing, kickstarting an adventure module, was a pretty brave thing to do. Modules are notoriously hard to sell as most experienced GMs pride themselves on writing all their own adventures and OpenQuest is pretty niche as a game system.

The writer is very open about the risks involved in completing the project but despite that the project is well on its way to doubling its funding goal. That is no mean feat.

Reading the kickstarter campaign it is obvious that the writer, Michael Hopcroft, has many more plans for the future and the fact that this first one funded bodes well for those future adventures. If you enjoy OpenQuest in any of its variations, BRP or RuneQuest then you may want to check out this writer.