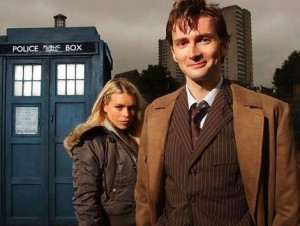 Some time ago Cubicle 7 Entertainment relaunched their website and while their other product lines (SLA Industries, Victoriana, Starblazer Adventures and Qin) make their appaerance at the new site, the Doctor Who RPG is missing. Although I was in doubt that a Doctor Who RPG could actually work, but I was interested to see if Cubicle 7 could pull it off.

Does anyone know, what happened to the Doctor Who RPG? Was it cancelled? Was there never a Doctor Who RPG from Cubicle 7 Entertainment and I am suffering from delusions? Can anyone shed some light on that matter?