Yesterday I learned about this video seminar and headed over to the FFG site to watch it. It consists of five videos each about 5 mins in length in which Jay Little, Senior RPG Developer for WHFRP at FFG, talks about the upcoming game. 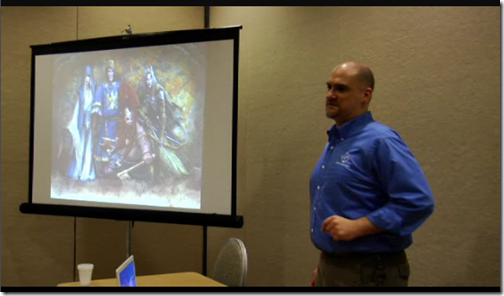 Alas watching the videos has just reinforced my earlier impressions of the game. Although I admit they have a few interesting ideas, I think that they should have sticked to the classic system instead of doing a whole new thing. Especially the introduction of custom dice and a lot of cards, markers, etc. and other boardgamey stuff and the focus on the more "heroic" classes is IMHO a step in the wrong direction.

What are your thoughts on these videos? Are you now interested more or less in this upcoming game? Did they do a good job of giving you an overview of things to except?