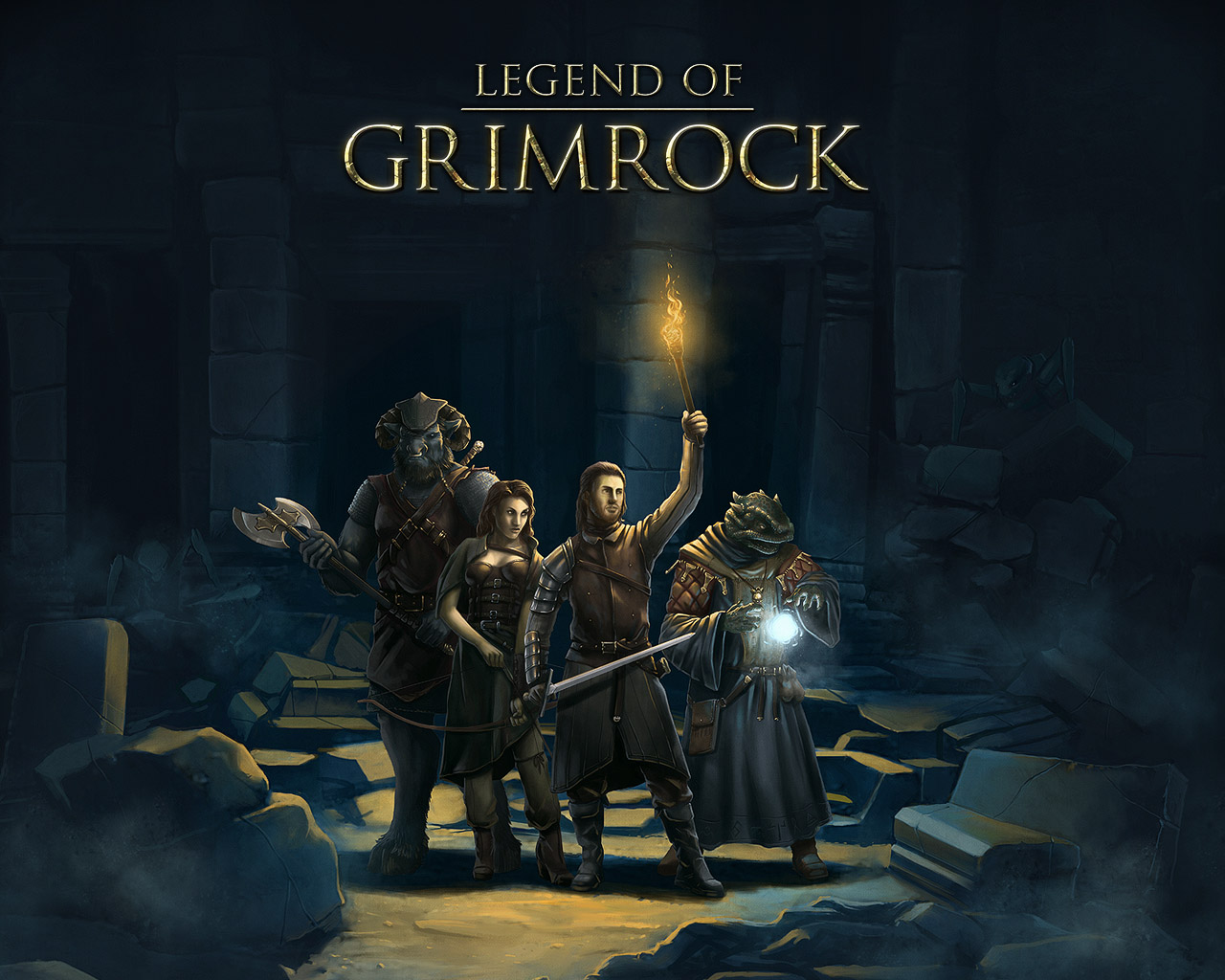 I am currently enjoying my week off, spending most of the time playing video games, watching movies and trying to wind down a bit. One video I stumbled upon today is a first look at “Legend of Grimlock”, an old-school dungeon crawler to be released on April 11th. I admit it’s not really pen & paper RPG related but I know that a lot of us played games like these a lot back in the day.

WTF Is… Legend of Grimrock

I am very pleased that there are still developers willing to develop such an old-school game. And from the looks of it, it’s marvelously executed. I can’t wait to actually play it!

The Mirror Tells Her Lies