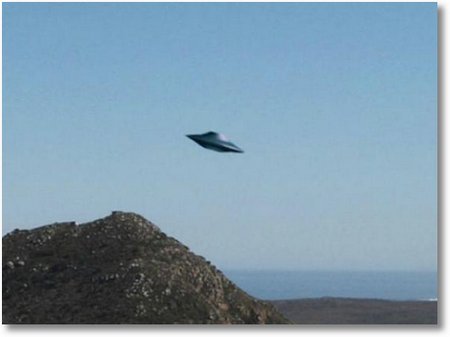 On Saturday I ran the first part of my XCOM-inspired Fudge game set in the early 1960s. The party consisted of a NASA scientist, a military sharpshooter and a FBI agent that have been recruited to a secret government agency called XCOM.

At the beginning of the game the base was still pretty much empty. The equipment was of very high quality but a couple of years old. The whole base has obviously been mothballed for a while. But while the characters were starting their investigations more staff and equipment arrived, so that at the end of the first session they had access to full-blown underground base.

Their mission was to investigate a missing persons case in Blue Creek, a fictional town in New Mexico, close to an airforce base. Over the last weeks five people have gone missing. There were no connections between the five victims and the local authorities haven’t found any clues. XCOM looked into the case because UFOs have been seen over Blue Creek and the near airbase for the last few weeks. So it was likely that there was a connection.

While the investigators drove through the woods near their destination, the car suddenly shut down. One of the player characters noticed a dark shape crossing the street a few meters above the tree tops. It was obvious there was something strange going on in the place.

During their investigations the player characters uncovered that someone (aliens?) has been abducting people and infecting them with some kind of nanovirus that was supposed to control its victims. In one case the investigators had to fight one of the victims but luckily it could be brought into the XCOM lab alive. There they found a way to disable the nano machines, but the victims remained in a comatose state.

We decided to call it a day just before the characters drove back to Blue Creek to continue their investigations. We’ll meet again in three weeks for the adventure’s finale.

The Micro Fudge rules worked pretty well, although the recommended starting character points were not enough to create believable XCOM agents, so I allowed the players to distribute 4 more points between their skills and attributes. Combat was pretty fast and deadly, which fits the source material perfectly.

Overall I am pretty happy with how the session went. I have done only minimal prep and improvised heavily during the session, and it worked surprisingly well. Over the last months I had built up a strange anxiety when it comes to running games, but luckily it was gone as soon as we started playing.

After the game we decided that we will finish the adventure and then play something else. One of my players is very interested in Shadowrun, so we might just play that.