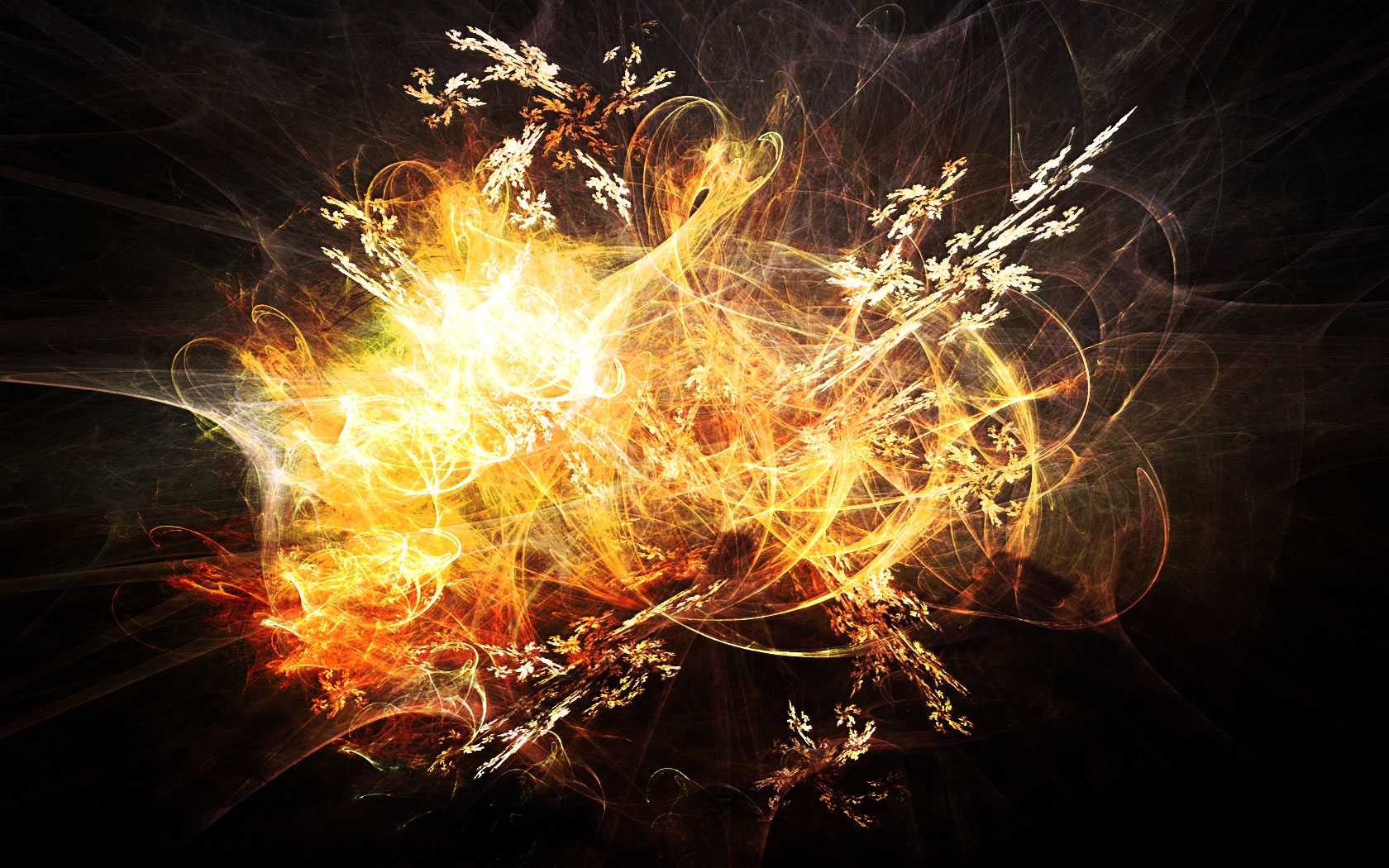 Yesterday I wrote that it was still a bit too early to talk about my projects. Today I think it’s already time to reveal at least some details to you, my dear readers. Yes, I made a lot of progress yesterday. It seems my creative juices are flowing.

First I have to admit that I don’t have one but two projects for NaGaDeMon this year. I thought this might increase my chances of at least getting one project done this year. Let’s hope it doesn’t achieve the opposite instead.

The first thing I am working on is Galaxy Core, the rules I wrote for NaGaDeMon 2012. The game used a d% for task resolution, which didn’t actually make that much sense, so I am now reworking it to a “d20 roll under” core mechanic. I also want to generally simplify things. If you are interested in what Galaxy Core looked like in 2012, feel free to check it out on the Stargazer Games website. Any feedback is highly appreciated, by the way!

The second project is … *drumrolls* … Warrior, Rogue & Mage Pocket Edition. It has been a couple of years since I last worked on anything WyRM-related and it felt way overdue. The Pocket Edition will be a simplified version of an already simple game. The first thing I did was to throw out skills and talents and rework the magic system. There’s no mana anymore, but there’s some backlash if spells fail which cause damage to the caster. I also made some major changes to the combat system. Overall I try to make things simpler, while keeping the spirit of the original game. This is actually harder than I expected, and it may take some while until it feels right. This new edition of WR&M will also be released under a more open license than the original game. It will – if I ever get it done – be my gift to all the WR&M fans out there. So stay tuned!