Another Sunday post for #RPGaDay2015 appropriate for the weekend since that’s usually the time we currently have for extra-large RPG sessions.

I used to run two marathon sessions a year, one during the summer and another during winter break! We’d get together and play from morning until night. Whereas most session would be 4 to 6 hours long these sessions would be 12 hours or more… Sadly with real life and other responsibilities, they’ve become less frequent. I believe the last time we did this was about 3 years ago, we went to the beach apartment of one of the players and played all night and then most of the next day.

But the longest RPG session without breaks would probably be a 14 hour session back in high school. We did play an Axis & Allies game which ran longer, about 26 hours! 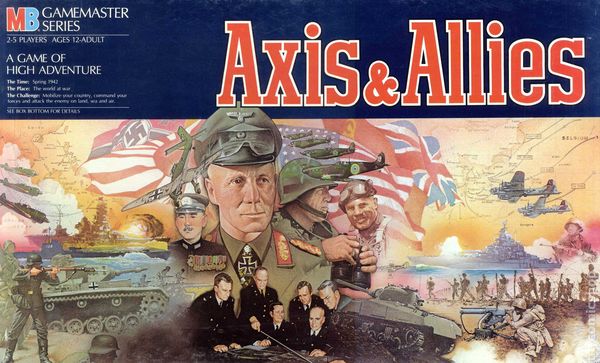 So what was your longest session?