We are almost at the halfway point. How’s this challenge treating everybody?

Today’s topic is easy! After all long campaigns are my specialty so, on to today’s entry for #RPGaDay2015… 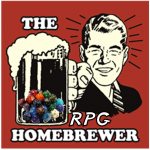 My homebrewed world campaign, if you consider it one uninterrupted story, I created it in 1987, but it’s current incarnation began in 1993 and has been going on and off ever since. And when we are not playing on that world, it is because we are running another campaign, typically another genre for a couple of months, or maybe a year and a half!

If you want to get technical and only consider specific storylines within the world featuring one generation of heroes (of which there have been many!), the longest I believe is the 2nd generation of heroes that ran from 1996 to 2000. It was an AD&D 2nd edition campaign using the Skills and Powers book, 4 years with no break or interruptions. But most of the stories within that world last between 3 or 4 years. Heck most of my campaigns do!

Here are some pictures from 1996. I’m not sure if it was the end of the previous campaign or the beginning of the one I mentioned above, but let’s pull back the curtain of time and look at gaming in 1996! (Sorry for the quality, the camera was from the past century.) 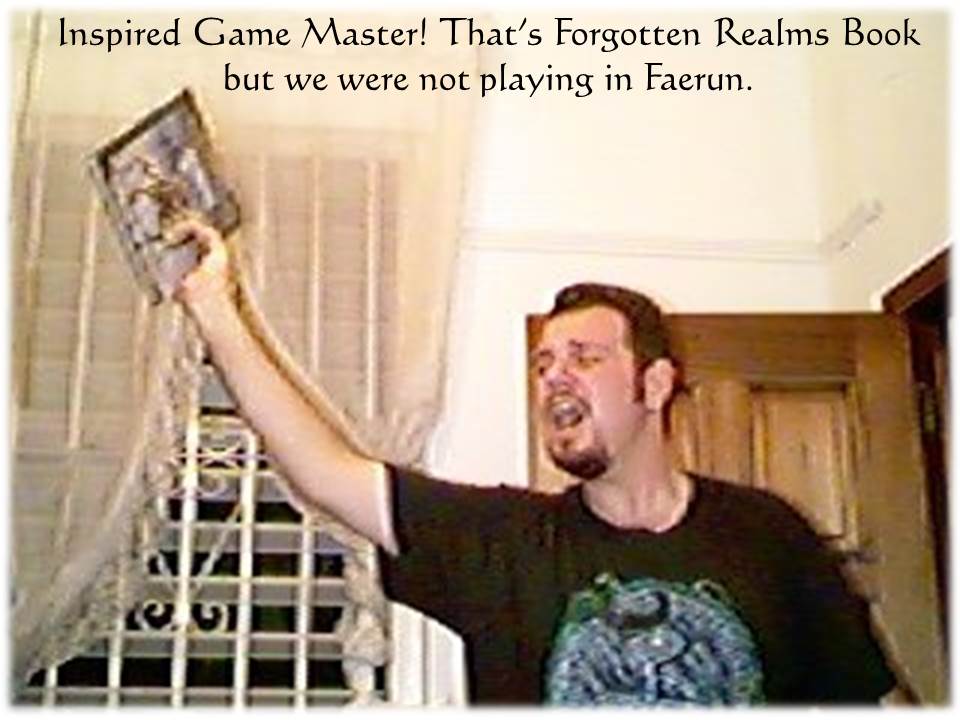 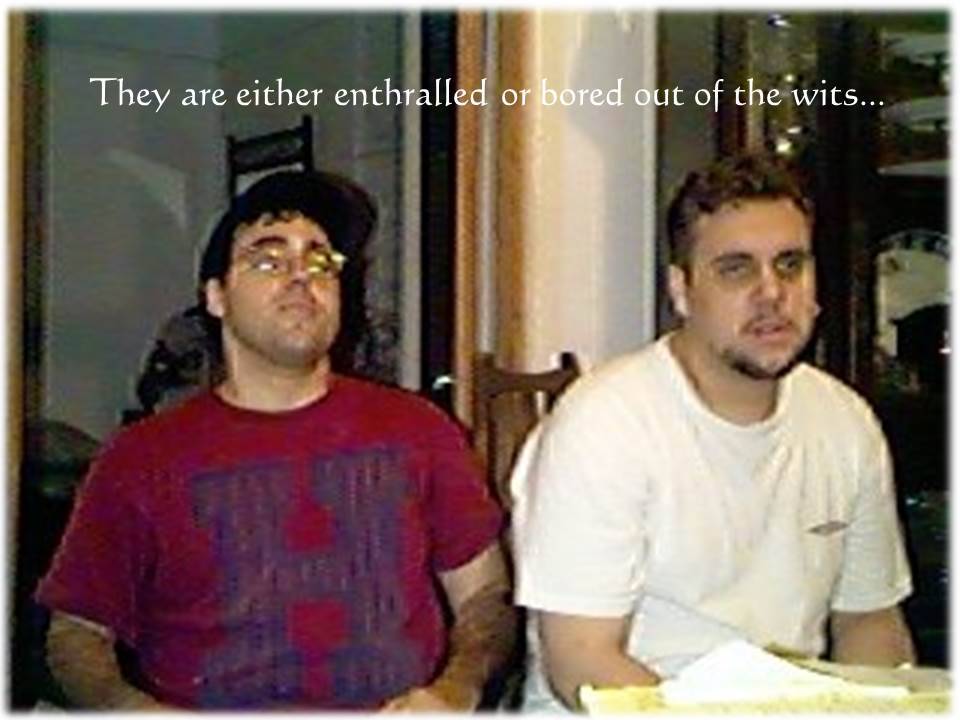 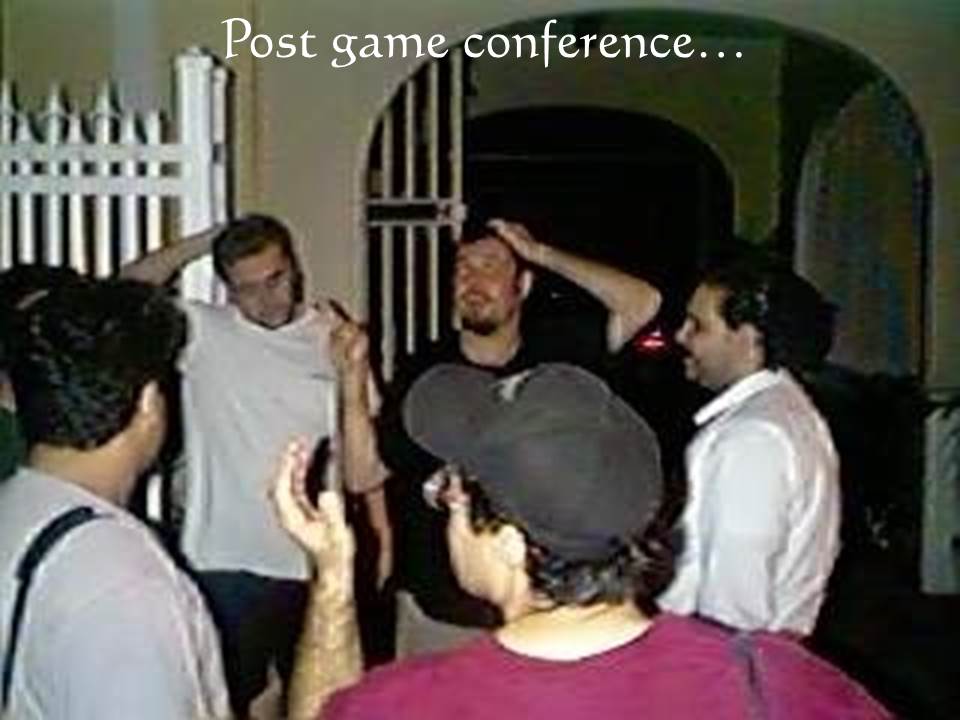 Thanks for reading and don’t forget to leave your thoughts in the comments bellow, have a great weekend!