A little later than usual today, that’s work for you… Thanks Cthulhu it’s Friday! On to today’s topic on the #RPGaDay2015 challenge.

This one was tough, because every “accessory” I think of is actually a tool I use for running my games, from productivity software, social media tools, image searching and storage, they are the fiddly bits I use to create my games, but strictly speaking, they are NOT a roleplaying game accessory.

The dictionary defines accessory as: “a thing that can be added to something else in order to make it more useful, versatile, or attractive.” So they couldn’t be corebooks, but they could be splatbooks or other supplements, not dice (for most games at least) because you need those for the typical RPG. Miniatures could be accessories for many games… What to pick? 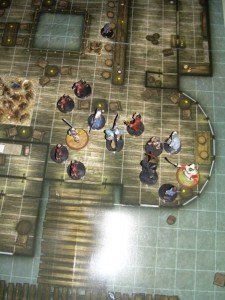 If I try to choose the ultimate FAVORITE, yes all caps, accessory, it’s even more complicated, because it changes along the way. But I’ll say  my favorite accessory for RPGs are miniatures!

That may be controversial for some people, for a long time I would argue that minis would take away from immersion in the game, switching from a narrative into a board game as soon as combat began, but my mind changed some 14 years ago, about the time D&D 3rd edition came out. I grudgingly began using miniatures in my games and discovered all they can add to a game. Even when we don’t use them all the time, selecting a miniature, painting it (for those with the talent) can help a player connect with a character in a concrete way, it becomes a trinket, a connection, to what happens in combat during a game.

Are they for every game? No, I rarely used them for our Mutants & Masterminds campaign, and for the current Savage Worlds campaign I only use them for certain key encounters.However, for D&D and Pathfinder I use them all the time, and will use them for D&D 5th edition once we begin playing it. Using minis has resulted in using erasable mats, Flip-Mats, Map Packs and other commercial map products. I love me some minis, and will probably continue using them in my games.

What is your favorite accessory? Let us know in the comments. 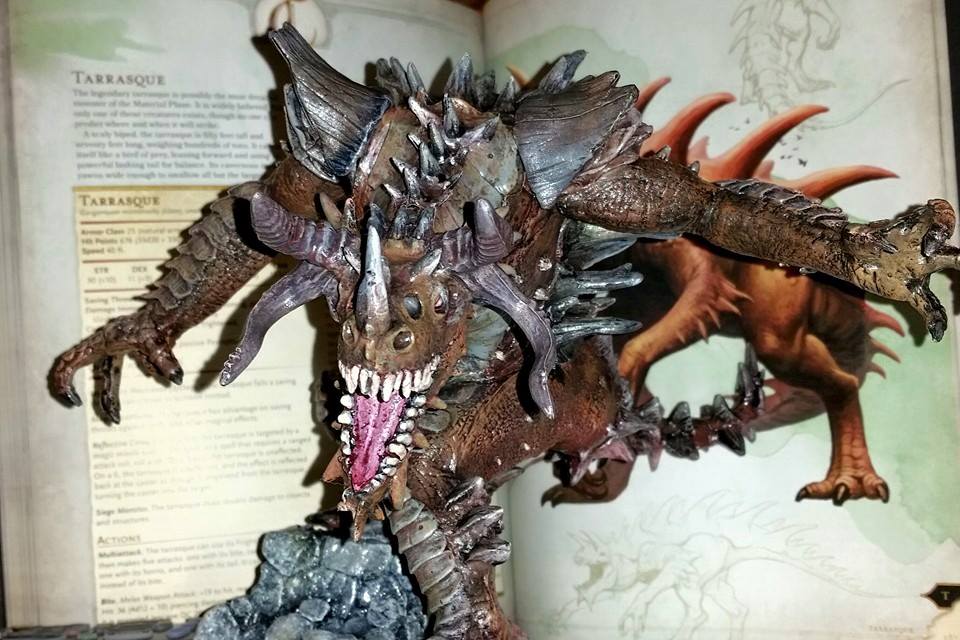 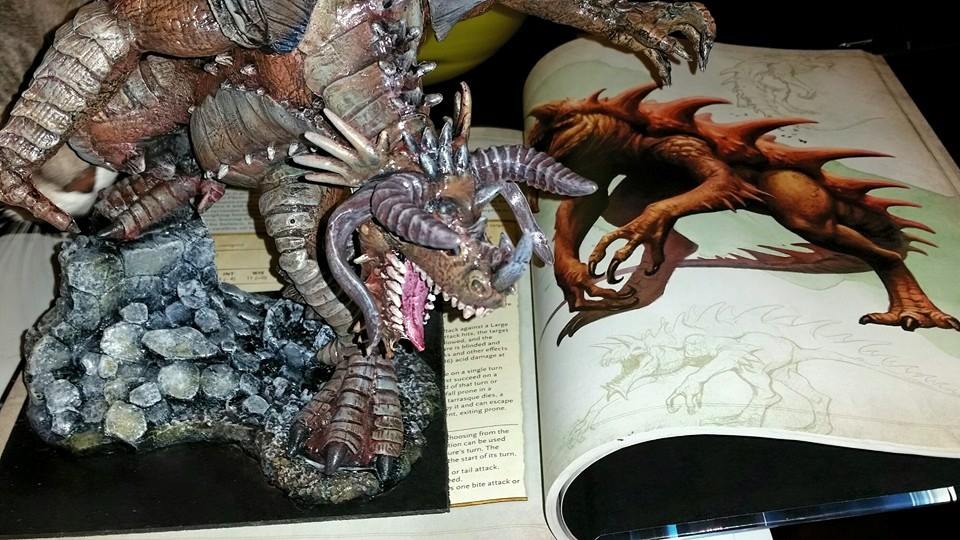 PS – Those last two pictures are of Khanjira the World Breaker by Reaper Miniatures painted by my good friend and really talented artist Jaime Valle who happens to run his own Prop Shop in Puerto Rico, he’s on Facebook, check him out!