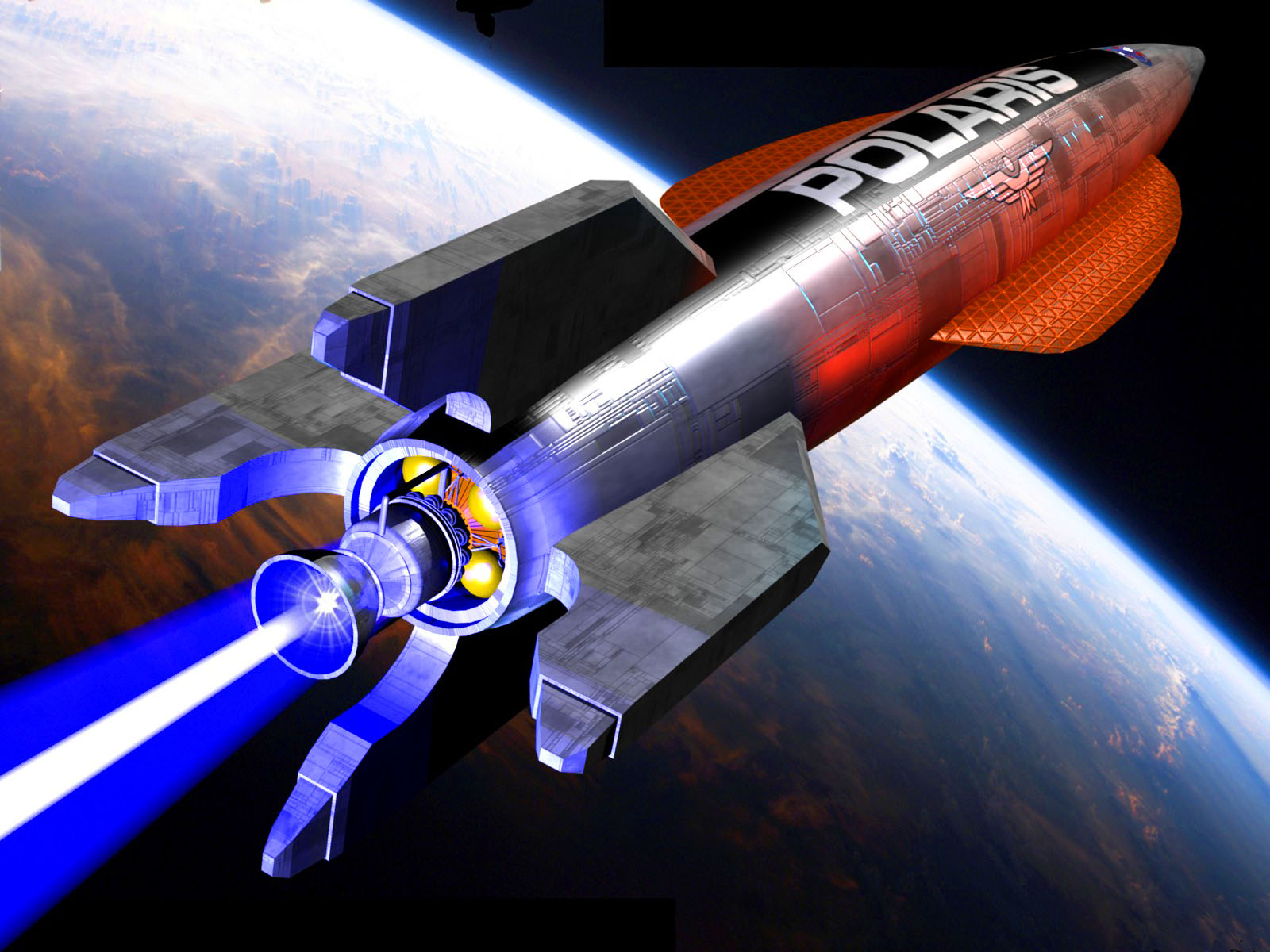 A friend of mine is currently working on a scifi campaign set into our solar system. Instead of a campaign spanning lightyears he plans to focus on our own cosmic backyard. Instead of racing through the galaxy with faster-than-light starships, the players will hobble along using more realistic technology.

If you’re planning to run a hard SF campaign, there’s one website you definitely should check out: Atomic Rockets. It’s a vast well of knowledge for scifi writers and gamemasters alike. You want to understand why reactionless drives can’t work or what project Orion was all about? Look no further! Especially if you want to keep a sense of realism to your campaign, you should make sure you make your research.

But even then you should consider your audience. If one of your players is a aerospace engineer or a physicist, you should make sure your science is rock solid, if you don’t want to get into discussions all the time. Or at least ask them if a certain level of handwaving is ok. If noone in your group has a firm grasp of physics, you can probably get away with a lot of bad science, as long as it feels plausible enough.

In most space opera games space travel is commonplace, cheap, and relatively safe (aside from random pirate attacks). This should never be the case in a hard SF campaign. While new technologies can make extended space travel more feasible, it will always be very dangerous. Space ships will probably still be very expensive, so only governments and multinational corporations own them. In addition to that interplanetary space ships will probably be pretty huge while the living compartments are rather small and very cramped.

Again, I can’t recommend Atomic Rockets enough at this point. The site is full of good information on realistic space flight, which can be sobering at times, but also very inspiring. It cites from a lot of Science Fiction books and movies, so you’ll easily find more sources for inspiration.

If you don’t want into too much detail regarding space flight, I advise using torchships. Torchships are space craft with high thrust and high acceleration, often using fusion reactors or even matter-antimatter-reactions as power sources. With a reasonably high acceleration, space travel becomes much easier. Instead of complex navigation you basically just “point and shoot”. As Atomic Rockets puts it, torchships are “unobtanium”, impossible to build at the moment, but plausible.

A torchship capable of constant acceleration of 1g or above can reach Mars in about 2 to 3 days, but reaching another solar system is still a totally different ballpark. But if you don’t mind putting your crew into the freezer for 6 years even trips to Alpha Centauri are possible.

So what are you’re thoughts on creating hard SF campaign? Have you ever done so? What experiences can you share? Please comment below!

The Book of Passion: An interview with the authors