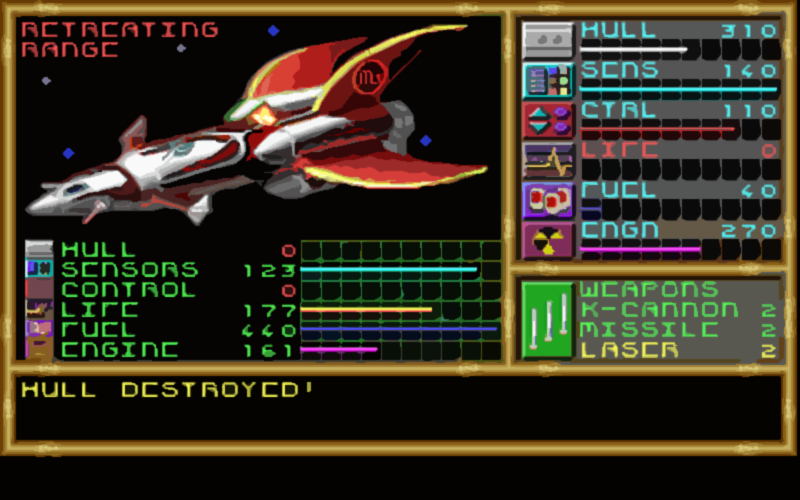 Before I even knew that pen & paper RPGs existed I was a fan of computer RPGs like SSI’s Gold Box Series. My two favorite games from that series were actually the games based on TSR’s Buck Rogers XXVc game.

While doing some research in preparation to next week’s game I watched some “Let’s Play” videos of the first game in the series: Countdown to Doomsday. There I noticed a something which is missing from the pen & paper game: gear qualities (or it’s not mentioned in any of the books I own).

Gear qualities are basically the “magic weapons and armor” of the Buck Rogers game. Standard weapons have a +0 to hit and a –0 to AC. So far so good. Martian weapons on the other hand are +1 to hit and –1 to AC. I think you get the drill. So if you want to provide your players with a particular useful piece of treasure you can make use of this. I’ve added a table of the various Gear Qualities available in the Countdown to Doomsday game below.

You can use something similar in your D&D games as well. If you don’t want to hand out boring longswords +1 or daggers +2, think of more descriptive terms fitting your game world. For example Imperial plate mail sounds way better than plate mail +1, don’t you think?