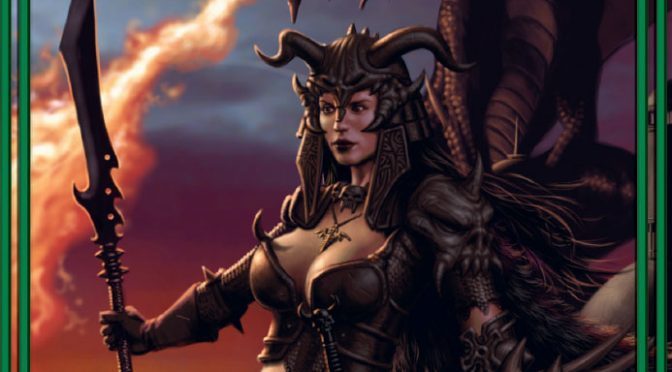 It was my original intention to run a session but as it turned out my intended player had run the game before so offered to GM for me. That has to be the best way of testing anything, with an enthusiastic and talented GM to draw you in.

The game was rather stealthy, stealthy, hack and slash but as an intro adventure showed off the skills system quite nicely. The rule book has loads of template PCs to choose but I went for rolling my own PC. In that case the templates served as a model as to what I should be aiming for. All in we were playing the intro scene in less than 30 minutes including a lot of hand holding and explaining the classes, advantages and disadvantages. It is inevitable that if you have the players hundreds of options to customise their characters then it will take time to review them.

I tend to measure every thing in Rolemaster time and it takes me 30 minutes to create a starting character in my preferred (house ruled) version when I know the rules like the back of my hand. Comparing that to 30 minutes for a complete novice and having everything explained and reading every possible advantage and disadvantage shows how much easier WEG is compared to Rolemaster.

The combat system was slightly simpler than the version in the core D6 core system book. There was only one thing that jarred. At one point I was unarmoured when I was attacked. They hit me with a broadsword. I dodged, as you do, but they still hit me. They rolled damage, I rolled my physique. I rolled well, they rolled poorly and I walked away with no damage. I have a problem imagining who that played out for the character. No one has swords bounce off them doing no harm. That certainly is a solid six pack if you ask me!

That niggle aside (and I don’t believe there is a game anywhere that doesn’t have some little weird kink in it) I was suitably impressed. I would definitely like to play this game again in more than a single one shot.

The game system definitely didn’t get in the way of the role playing and once I had come up to speed, knowing where to find the right numbers on the character sheet when called for things were pretty slick.

D6 Fantasy has just been revived and the books are being revised as we speak. For that reason I would be inclined to only buy the PDF so you can get updates as they happen. Buy the printed book now and you are stuck with out of date rules. Definitely worth spending $3 on.