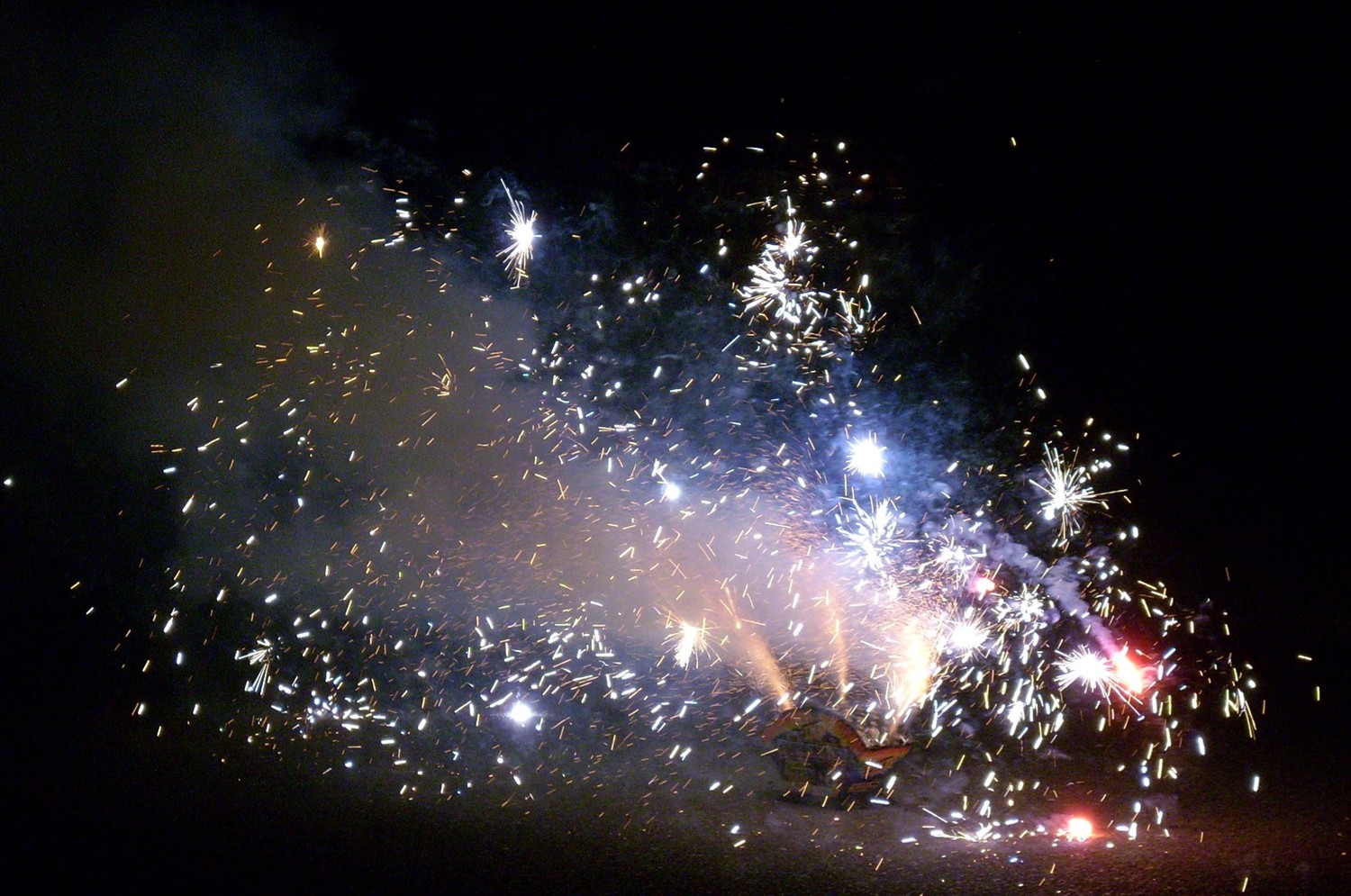 While I am still enjoying a few days off from work (and blogging) I thought it would be nice to wish you all a happy new year. I hope you had pleasant and not too stressful holidays and survived the translation from 2017 to 2018 without any troubles. My wife and I were celebrating with friends and played the brand-new Fallout board game on New Year’s Eve which I might write about in the near future. 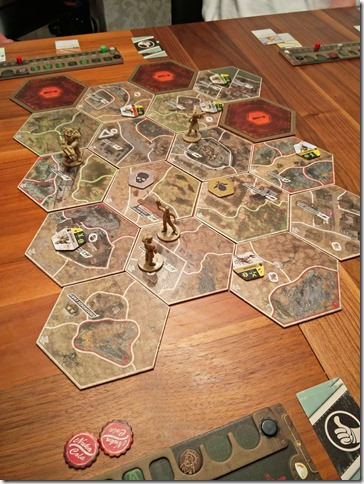 Holiday reading material
As some of you might have noticed I am currently reading Fantasy Flight Games’ newest RPG called Genesys. It’s basically the system they’ve created for their line of Star Wars RPGs. It a generic system which currently supports the Fantasy, Weird Wars, Steampunk, Science Fiction, Space Opera and Modern Age genres. Example settings are included and there are rules for creating your own settings including new skills, new items, new adversaries, et cetera. To my surprise the core rulebook includes everything you need to play, so no splat books are needed if you want to run games in your homebrew settings.

Ending my break from GMing
Although I have ran two game sessions over the last few weeks my gamemastering break is still in full effect. Being a player for most of the time has been pretty relaxing, but I am itching for starting a new game soon. Genesys looks pretty interesting, but I am also looking forward to try out Stars Without Numbers Revised which I backed on Kickstarter last year. But before making any concrete plans I want to get a print copy. Unfortunately I spent too much money in the latest Steam sale, so SWN will have to wait.

So what’s new with you folks? Feel free to share your stories in the comment section below!