Hello one and all, and welcome to my look back at 2017, and a look at what may be in store for 2018. I don’t pretend to do a retrospective for the blog itself, but just about my gaming experiences this year, hopefully our readers will find it interesting. Here we go…

This year, besides collaborating here in the blog and participating in Puerto Rico Role Players, I tried two new things I had not done before. Playtesting and starting a video channel. The playtesting  came about when the new Alternity game was announced. As a HUGE fan of the previous version of the game I enrolled to participate in the playtest right away. I rarely participated in playtests because I loathed to interrupt my regular game, so to get around this I decided to run the playtesting at a local FLGS that had jut opened in a new location. You can see a video of some of that playtest on this link.

We had so much fun with that playtest it led to a new project, Desde la Fosa. Along with a couple of friends, we created a YouTube Channel, supported by a Twitter account and a Facebook Page. This project has been a lot of fun. We recorded actual play videos every other week and streamed them over YouTube. We also participated in RPG a Day 2017, posting videos on the channel, while I wrote daily posts here at Stargazer’s World. That wasn’t my only contribution to the blog this year, I also shared my #Orctober posts here in the blog. 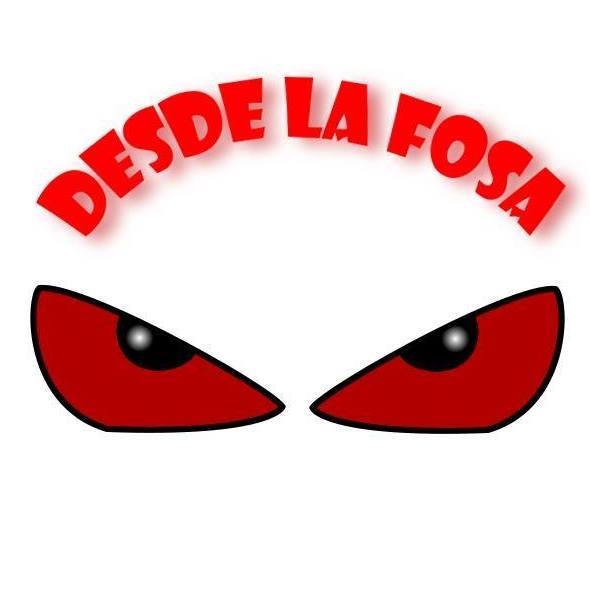 Amidst all this Hurricane María hit the island and put a damper on all plans. The recording for Desde la Fosa came to a halt, my regular game sessions petered out, and while I did write my #Orctober posts after the hurricane, the lack of power and internet access meant we could not resume recording or playing for months. Likewise, activities with Puerto Rico Role Players were cancelled, and we are barely returning to normal now, there is much recovery left in the island for 2018,

Staying in touch with readers via the blog, and friends via social media, was incredibly important to help weather these tough times. I started to design two rule systems and a campaign meant to be published digitally, but didn’t finish any of them. A highlight for me was the fact that my long running homebrew fantasy campaign turned 30 this year. I meant to have a celebration, but a certain hurricane interrupted those plans. The addition of Peter as a collaborator here in the blog was also a highlight of 2017!

With all that out of the way, let’s talk about numbers. How many RPGs did I play in 2017 and how often did I play?

The links above are to the YouTube videos by Desde la Fosa where we played the games, be aware they are in Spanish! I did not participate in other sessions played and recorded for the channel, Ghostbusters and FrontierSpace.

That’s more RPG systems that I usually play in a year. Played a lot more board games and party games too. From Cards Against Humanity and Funemployed, to Exploding Kittens and Secret Hitler!  Burke’s Gambit stands out as perhaps my favorite, but the one I played the most was BANG! the dice game. Oftentimes I got to play with my family which is a big plus.

Over the past year I played in a total of 51 role-playing games sessions. 34 with my longtime Tuesday’s group. D&D 5e for most of the year, currently playing Starts Without Number Revised (follow that link to the free PDF of the game). That number is far less than what we usually play, mainly because Hurricane Maria interrupted our regular schedule. We lost some players, two who couldn’t connect via Skype because there was no power or Internet service, and one who had to move to US for work. So, we had a forced break, putting the D&D campaign in hiatus, and we are current playing my Star Frontiers/Alternity/Stars Without Number mash-up.

Thankfully I played 17 more times with my friends from Desde la Fosa at the Gaming Pit and Puerto Rico Role Players at Geeknics, for a grand total of 51 sessions in 2017. In 2016 I played the same number of games, but I was only playing once a week and at the occasional Geeknic. With my regular gaming schedule and Desde La Fosa I expected the total to be at least 64, but alas…

That pretty much covers last year. What am I looking forward to this year? To returning to a regular recording schedule for Desde la Fosa, to organize new activities with Puerto Rico Role Players, and maybe try a new initiative to grow gaming locally. I hope to continue posting here in the blog and look forward to RPG a Day 2018 and possibly #Orctober. I am also looking forward to restarting the D&D 5e campaign and bringing it to close, to play more Symbaroum (as a player) and to play Castles & Crusades.

I’m also expecting my rewards from the TORG Eternity (which I hope to play this year) and Flash Gordon RPG for Savage Worlds Kickstarters, and to learn more about what’s in store  for the Warhammer 40K Wrath and Glory RPG and the Fading Suns games.

How was 2017 for you readers? What would you like us to do in 2018? What are you looking forward to in 2018? Here is to a new year full of gaming possibilities. May it be a good one for all!

OGT available at Amazon.co.uk and Amazon.de