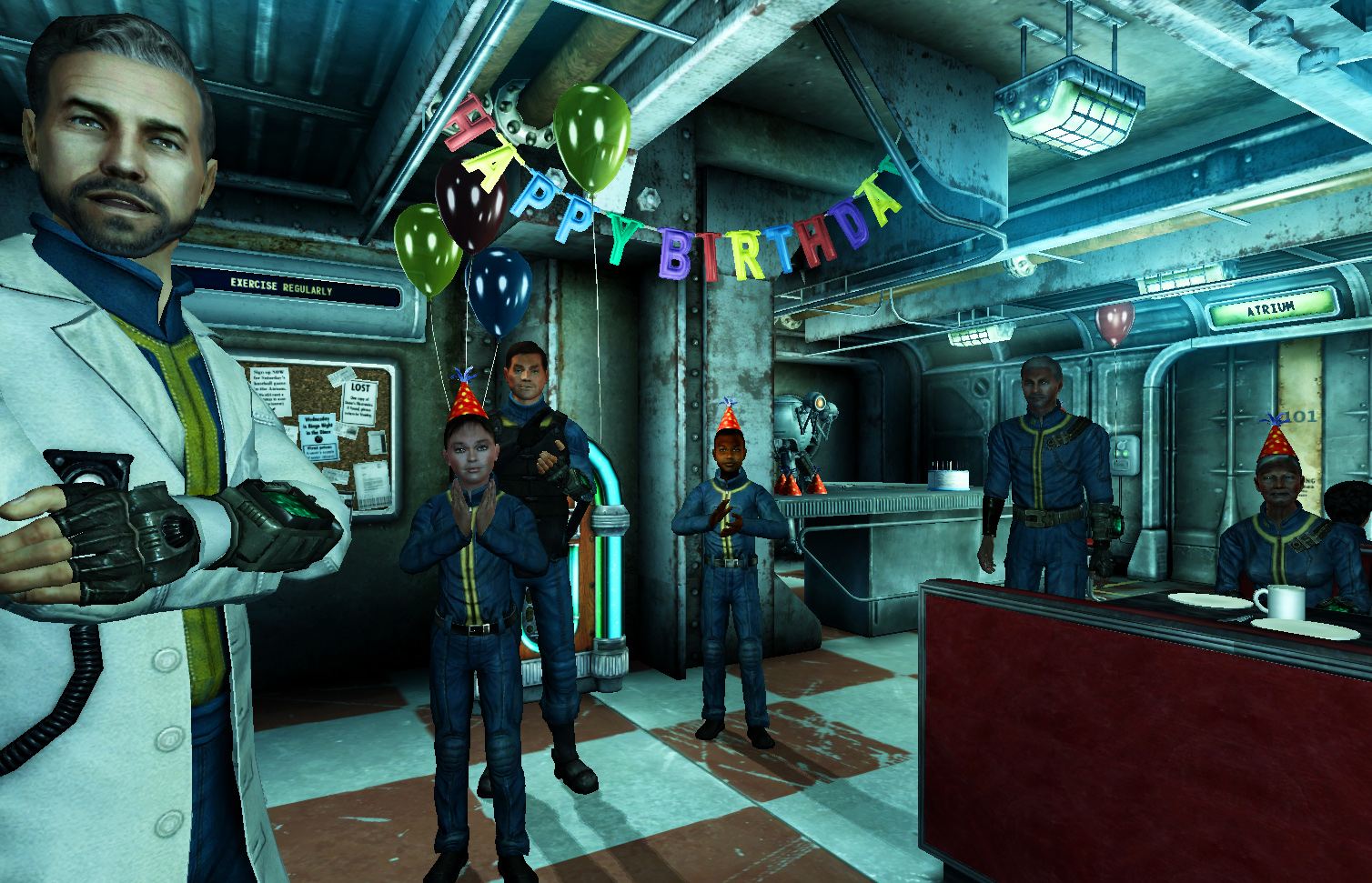 Lazy Friday Video Post: The Dungeons and the Dragons