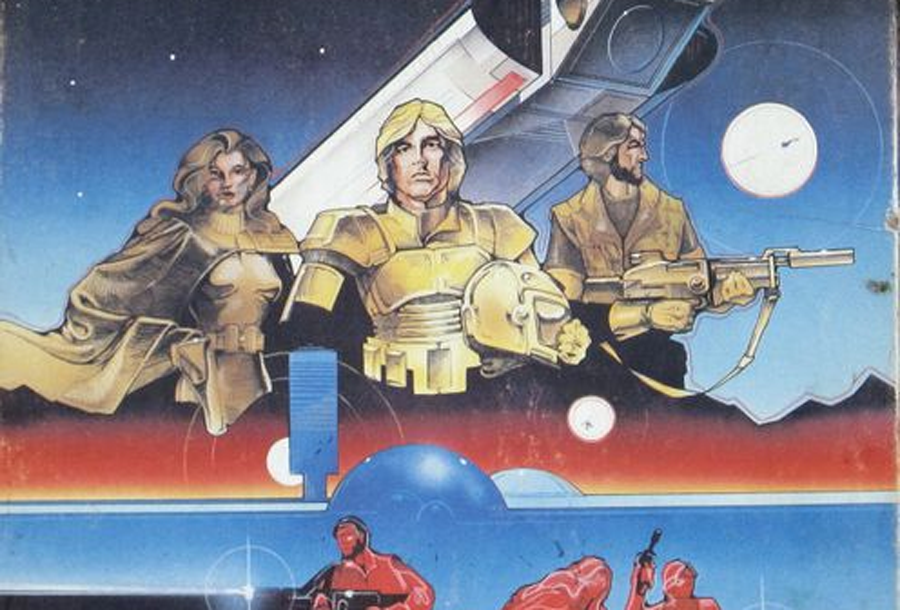 In 1983 GDW released a boxed set for Traveller (now called Classic Traveller) which contained everything you needed to get started with Traveller. The rules had been streamlined from the original. Especially the space combat had been overhauled to make it much less complex and move it closer to personal combat.

This edition of CT is currently available for free on DriveThruRPG. I don’t know if this is a permanent change or a temporary one. It has been available for free before, but it usually reverted back to being a paid product after a short while. So pick it up as soon as possible.

CT is definitely not a modern game by any stretch, but it’s part of roleplaying history. Any GM or player interested in science fiction should definitely give it a look, and Starter Traveller is perfect for that purpose!