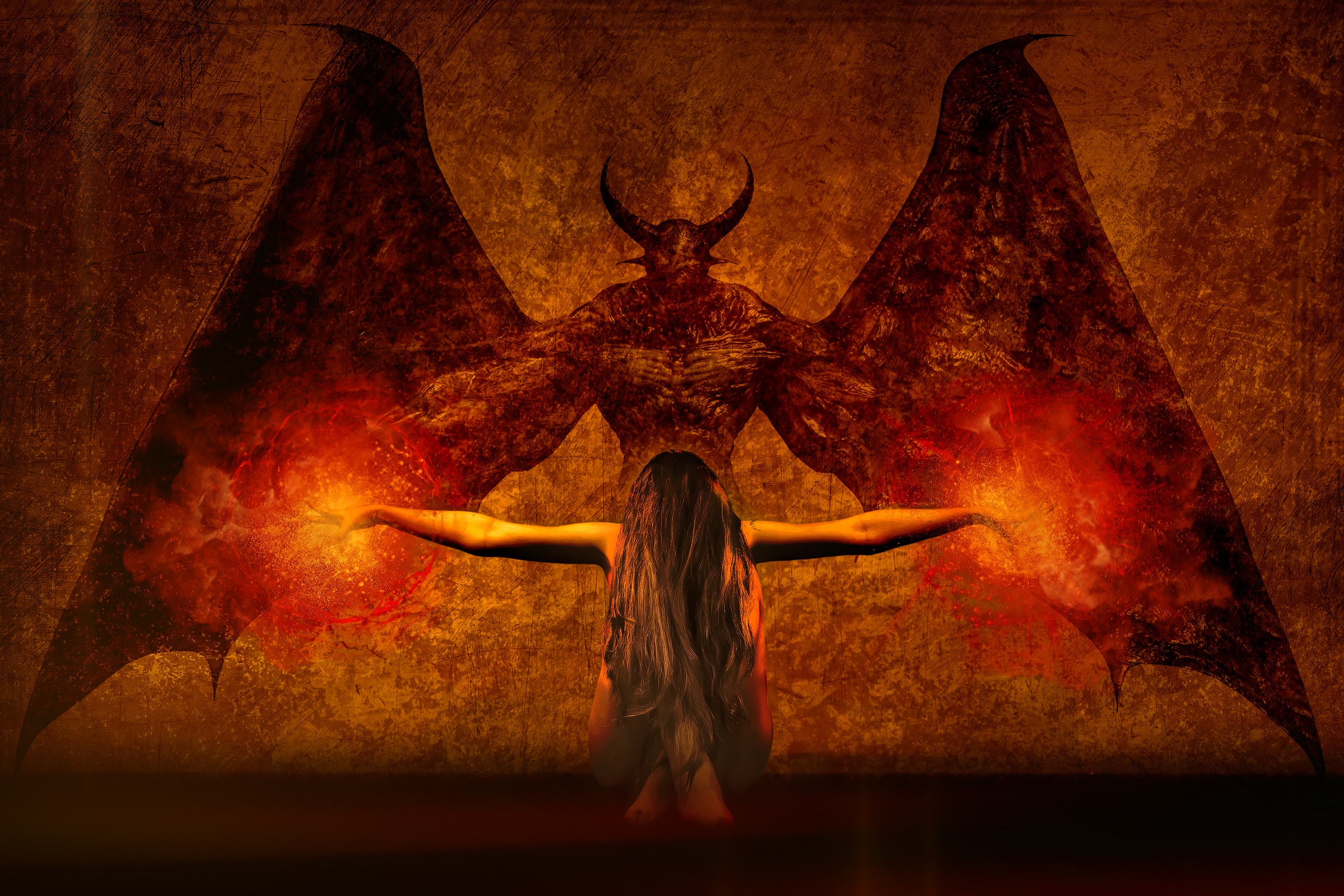 So you may remember that I wrote at the start of November that I was going to do the NaGaDeMon challenge this year.

I managed to write and publish my game, going by the name of Raising Azazel. It is a PWYW on Drivethrurpg.

The challenge I signed up for was a FUDGE specific one. There are lots of different challenges in the NaGaDeMon community and the FUDGE one suited me and was  technically a bit easier in that the core mechanics are already tried and tested. It then became more about creating the setting and the story background and then customising FUDGE to bring it all together.

A month is surprisingly short when you set a deadline at the end of it!

The game I released was virtually unedited, had only been played once and in hindsight has some rather important omissions such as there is space of the character sheet for experience but absolutely no rules for experience in the game.

I did create lots of bespoke art for the finished, and I use the word finished lightly, game but every single piece is in exactly the same size and format. If I were to do the page layout again I would recreate most of the art. 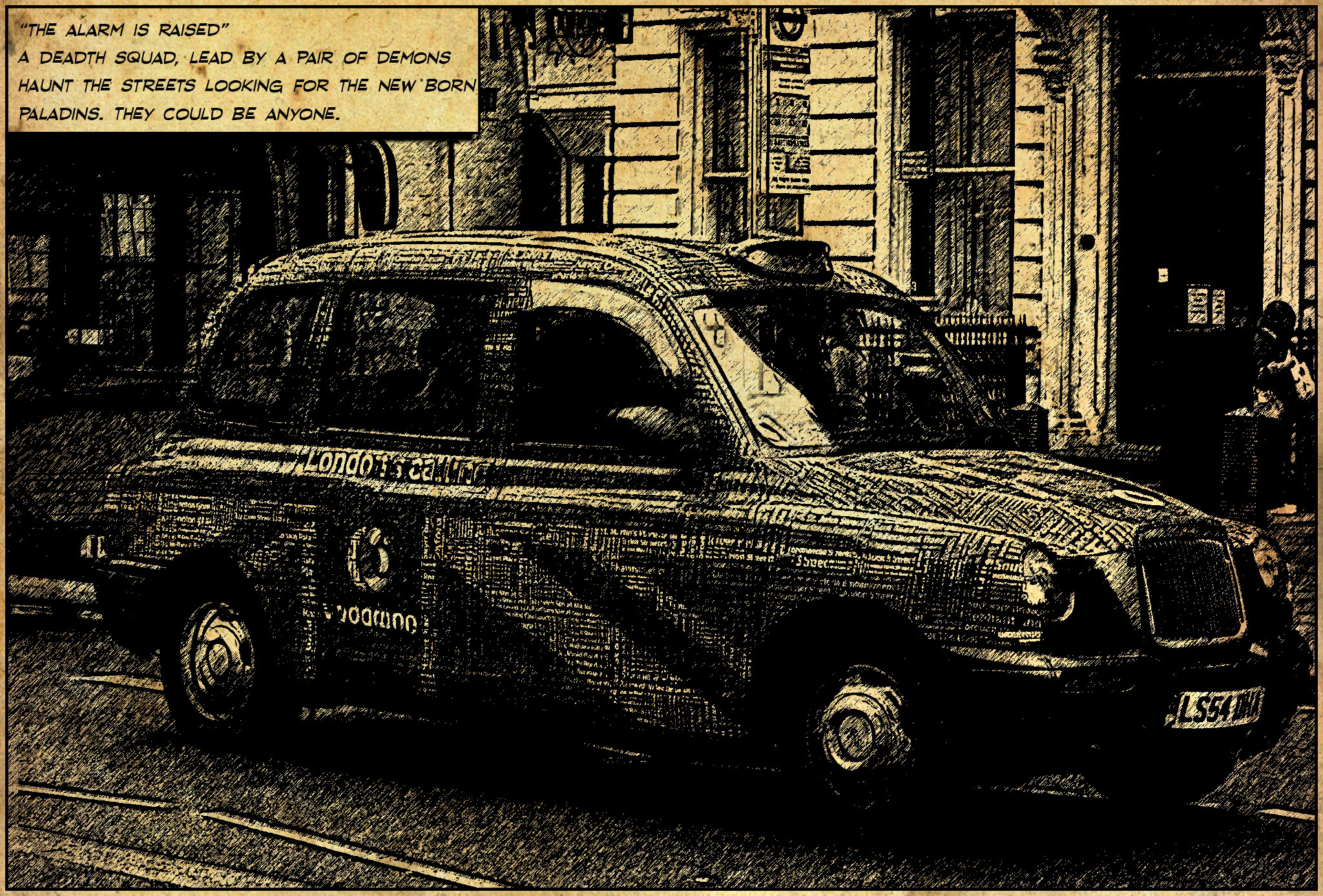 I wanted the rule book to be almost a graphic novel with all the background and game setting depicted that way. As it is you get one page of the graphic novel and then a few odd panels dotted through the book. Graphic novels are hard to write if you are rather talentless as a writer!

Still talking about layout there is one example explaining a rule that is separated off into a boxout but none of the others are. I think they all should be so they are easier to find. 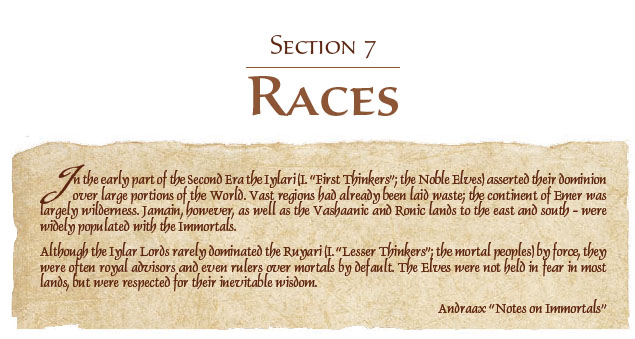 Something that I had seen in Terry Amthor’s Shadow World books that people seem to love are his vignette scenes at the top of each chapter. I had wanted to recreate that but the problem is that these require artistic talent as a writer. I did come up with something rather cool. I grabbed a couple of public domain books, one on devil worship in the 19th century and one on astrology. I then changed the odd word here, inserted my characters names for historical figures and such like and used these as extracts from fictitious books. I think they were quite cool but I think I need one at the top of every chapter so that the layout is consistent.

On the topic of chapters. I thought that it would be cool to have the chapter names and headings in Latin as there is a church conspiracy running through the game. This was a bad idea! Did you know that Chapter Six in Latin is Caput Sex? That is neither scary or cool.

So I have a choice now. I can confine Raising Azazel to the depths of OBS, never to be mentioned again or I can revise, edit, fix and improve the game. As I enjoyed the work I have done on it so far I rather fancy the second option.

So I am planning to try out Indiegogo. In the new year, I am stacked out right now with projects, I am going to launch a campaign and try and get some funding to do the bits I cannot do well done properly. It will also teach me something about how Indiegogo works and how to run a campaign.

If you are still reading this and you haven’t already seen the link to Raising Azazel on the Stargazer’s World MeWe group then could I ask you to have a look and give me some critical feedback in the comments? I can then evaluate it and build a todo list that will become part of the Indygogo campaign.

Here is that link again http://bit.ly/RaisingAzazelSGW

Contest: Game Music for your recipes!