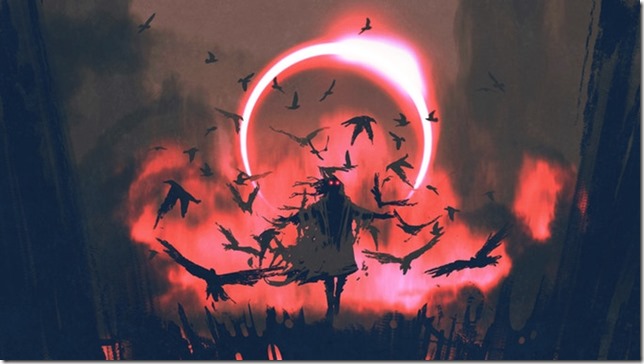 As I’ve mentioned before, I love the stuff Greg Saunders creates. Last year, I helped fund Esoterica, his occult-themed roleplaying game using the OpenD6 System. Today, I want to point you towards his latest Kickstarter project which already reached its goal (It was funded in one day!) and will end in about 12 hours. So what is it all about? Let me quote the Kickstarter page:

This project is to create and publish a encyclopedic-style supplement for the Esoterica Roleplaying game, or for any other roleplaying game that focuses on the occult and magic in the modern world. The book will contain a range of alphabetized entries on occult individuals, places, events and items, the majority of which will have plot hooks that can be used to create adventures. Also, many of the entries will interlink (i.e. reference each other), so that several entries can be used to create a mini campaign. The book doesn’t contain any rules and is therefore system neutral, so it can be used with any occult-themed roleplaying game.

If this is something you are interested in, check it out!