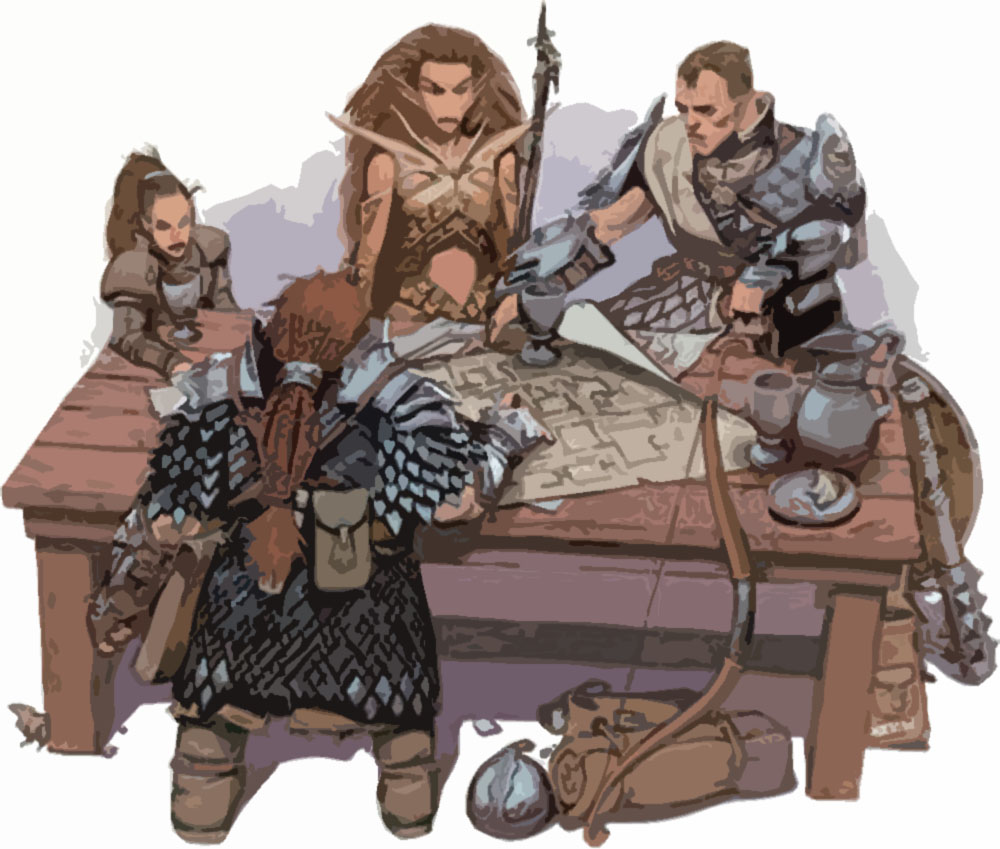 A couple of days ago, David Sumner, co-founder of RPGSmith got in touch with me and told me about his free web application. RPGSmith is – in a nutshell – an interactive character sheet with additional features like item, spell and ability management. The current application is meant for players, but they’ll be launching a Kickstarter later this week to fund an extended version of RPGSmith which will feature a GM campaign management interface. 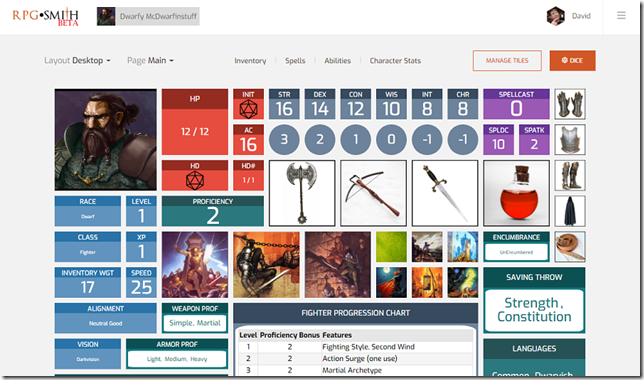 At the moment, the application supports the following rulesets: D&D 5th Edition, Savage Worlds Deluxe Explorers Edition, Call of Cthulhu 7th Edition, Fate Core, Fate Accelerated, and Pathfinder. It is possible to add your own rulesets though.

From what I’ve seen so far RPGSmith could be a pretty nifty tool for players regardless whether they are playing online or offline. There is a bit of a learning curve though, but luckily the site provides users with quite a few tutorial videos.

Having an interactive character sheet definitely comes in handy from time to time, and RPGSmith has support for desktop PCs and mobile devices, which is a plus in my book. You can even customize your character sheets to your hearts content. Will it change the way we play RPGs? I have my doubts, but it’s worth a look nevertheless.

What are your thoughts on RPGSmith? Have you had the chance to try it out? Please share your comment below!