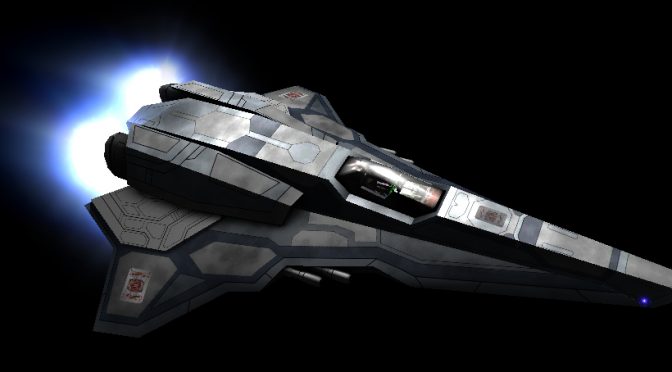 Star Fighter by Lucas Jones, Forth Wish Games, is a fast and loose Sci Fi role playing game released in February this year. I am a fan of games that define characters through skills rather than off the shelf professions or character classes. Star Fighter treats everything as a skill so there is mo rolling stats or characteristics. If you want a physically strong character then you take the Might skill, want to be athletic the choose the Athletic skill.

Every character starts with the same number of skills and at the same levels, you simple have to choose what you excel at and what you are weaker in. This makes character generation extremely fast and easy.

There are two aspects of Star Fighter that make it really stand out. The first is skill resolution.

Star Fighter uses a dice pool built of d8s and d6s. You roll your pool and if you get at least one 8 then you succeed, no problem. Anything less that an 8 and you start to build up consequences. So, a 7 still succeeds but with a minor consequence and so it goes down from sucesses with consequences and then failures and increasingly serious consequences. Each scene in the characters story has a break point value and as soon as the number of consequences that the characters have accumulated equals or exceeds the break point value then the story takes a turn for the worse. This is rather like the ‘plot twists’ in a GM Emulator or solo engine, only here there is a GM to decide what sort of nastiness to throw at the characters.

The second stand out feature is dice control. In Star Fighter the GM never rolls a dice. Everything is on the hands of the players. If the players want to shoot someone then they roll their attack. if someone wants to shoot them then the player rolls their dodge. If they fail the dodge then they were hit. As GM all you need to keep the story going.

The rulebook in Star Fighter comes across as a labour of love. Lucas Jones obviously loves this game, style of play and genre. It has a lot going for it and I confess that I have taken some bits and intend to roll them into my future gaming.

I am pretty sure my player would not enjoy this but then that says more about them than Star Fighter. If you are a control freak or power gamer then this game is not for you. If you like free wheeling gaming where you can be fairly sure your best laid plans are going to go awry then you can do a lot worse than Star Fighter. The game is a Pay What You Want download on RPGnow and deserves some support in my opinion.