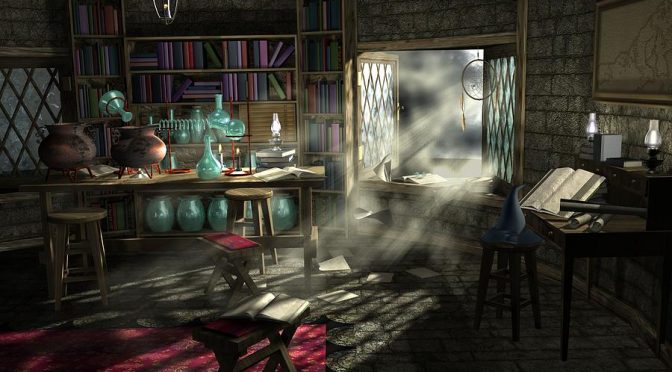 Obviously HARP is not a new game but Rolemaster Unified [RMU] is and a lot of the ‘new’ features in RMU have come from HARP where they are tried and tested.

I am glad to have completed this project as I had made a point of mentioning that Jeremy Friesen’s read through of Stars Without Number had been the inspiration but had also seemingly stalled. I do not have any of the difficulties Jeremy has had in keeping my Rolemaster blog updated. Even without external pressures I was shocked at how long it took to get this completed. Part of the problem is that people who read the Rolemaster Blog are not necessarily interested in HARP. Rolemaster is seen as the grown up game and HARP is the smaller, lighter version. In reality HARP is a full standalone game in its own right and does a lot of things as well or better than Rolemaster. Doing the read through has taught me a lot that I would not have discovered at a single read through. The difference came, I think, from the readers comments and questions.

If I had written a single article I would never have been able to cover the game in the detail I gave it. I would never have got the level of user engagement and furthermore I got regular HARP players chipping in who had more experience I had.

Having completed the series I agree with Jeremy that a read through is a massive undertaking and a lot of work but it broadened the appeal of my blog to new readers and it proved interesting to the regular readers once they got over the fact that I was not talking about Rolemaster.

Would I do this again? I certainly would. As long as there was a directly relationship to my regular readers. I don’t think I could do that here on Stargazer’s World as it would be a huge imposition to bang on about the same game week after week.

I think the next one I do will be for a completely new game rather than something old and well known.