The Open Game Table is finally available from Amazon and Lulu for just $22.95! It will also be available from Indie Press Revolutions soon. The 140-page book is as Jonathan Jacobs, editor in chief, put it, “a true grass roots effort; it is a tour de force of the RPG blogging universe”! 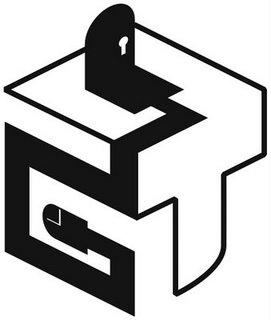 So, what are you waiting for? Head over to Amazon or Lulu and get your copy now!
UPDATE: The review @ WIRED Geekdad is now online. Check it out!

What about Starfinder? A review….