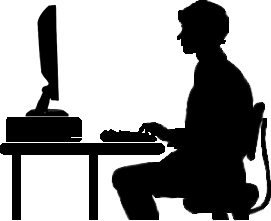 I am currently looking for a guest blogger who is interested in wrinting a one-shot post or perhaps even a series of posts for Stargazer’s World. As guest blogger you are free to post about everything RPG related and you can of course use this opportunity to promote your own blog (if you have one).

If you are interested drop me a line and we can work out the details! You can contact me via the comments section of this post or via ezekiel.stargazer(at)gmail(dot)com.