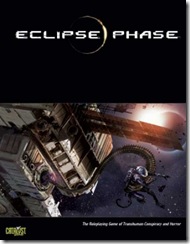 Setting Yourself Up For Failure