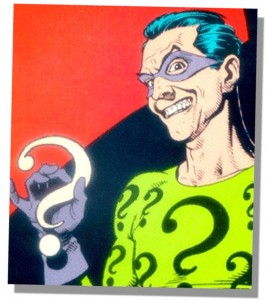 I still have supers on my mind! All the comments and discussion on my previous post left me wondering, what character would you rather play in a supers game?  And thus this poll was born. I always assumed part of the fun of role playing was creating your own character and enjoying the journey of developing that character.

Some people like to develop the story, others the mechanics, leveling up, selecting skills or benefits. But what about superhero games… Most systems are devoted to giving you the rules so you can create the character YOU want but people are always writing up the stats for published heroes, and there is all the excitement about the publication of games licensed from the big comic publishers. I guess I just want to know what you prefer.

Looking forward to the results!