In the coming days there will be some great news regarding an old-fashioned roleplaying game. I can’t give you any details right now, but you won’t be disappointed! 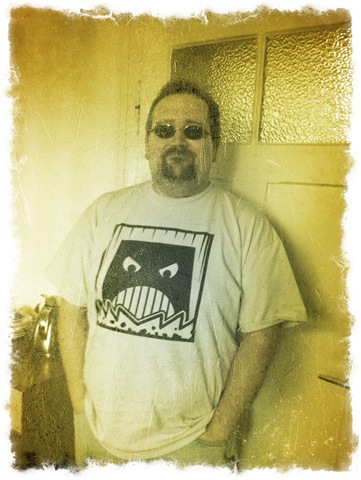 Stay tuned! And how do you like my new t-shirt?