The holiday season is upon us and outside it’s already looking like the proverbial winter wonderland. Today will be my last day of work for this year and unlike last year I decided that the blog should take a short break, too. 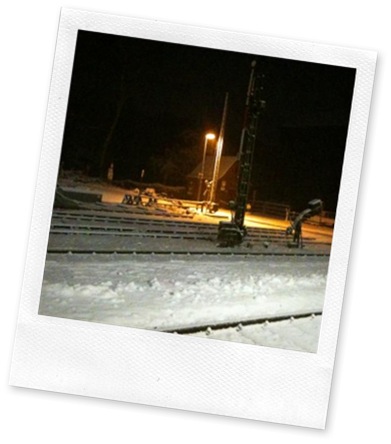 In 2011 the team of Stargazer’s World has posted over 300 times. Considering that we usually don’t publish posts on the weekend this is quite an achievement. But the holiday season is usually used as a time to look back on what you’ve done and to relax. And trust me, especially my creative batteries are almost dead, so some days without thinking about what to post next are in order. But fret not, we’ll be back in January 2012!

Until then the team of Stargazer’s World wishes you happy holidays and a happy new year!