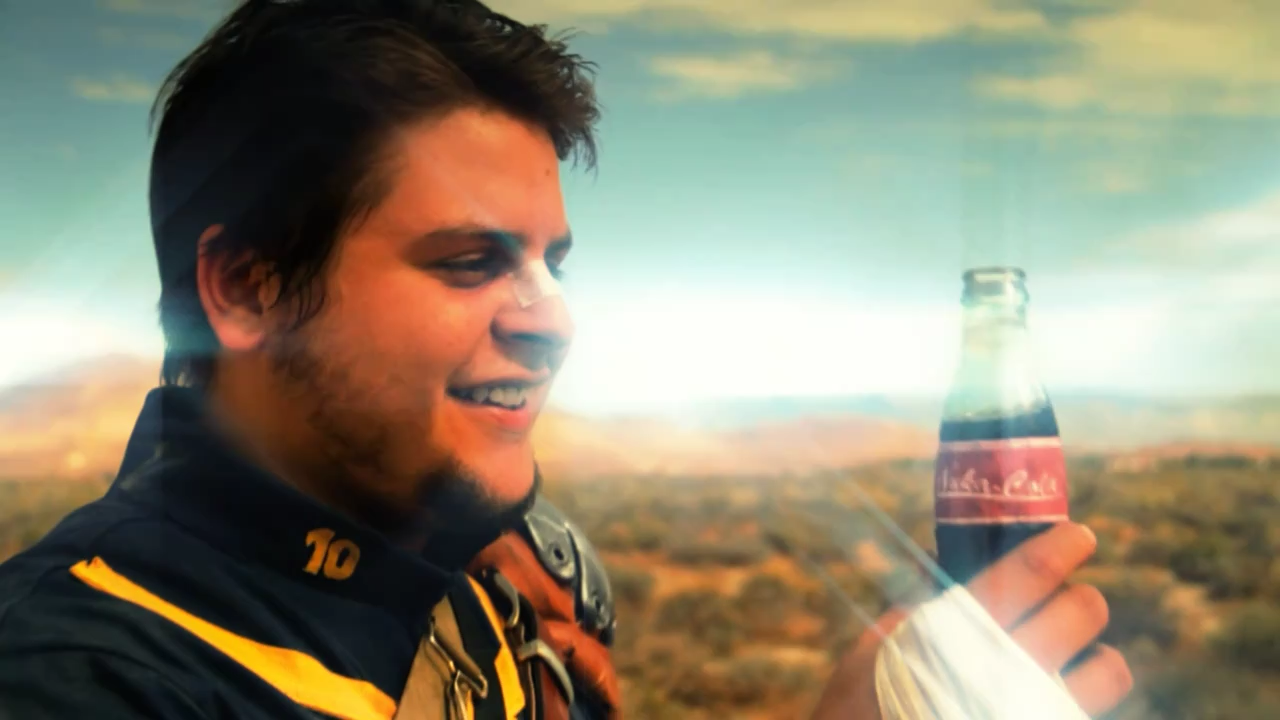 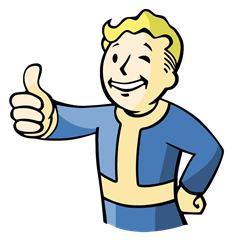 As some of you may be aware of, I am a huge Fallout fan. I think picked up the first game in the series shortly after it came out and I was immediately hooked. I have tried running pen & paper games in the Fallout universe several times, and right now I am working on a new project: writing my own variant of the SPECIAL system.

In the meantime let me share my favorite Fallout fan movies/series with you: NUKA BREAK!

Check out the web series and the movie “Red Star” on Wayside Creation’s YouTube channel. You won’t be disappointed!

Off to Gen Con