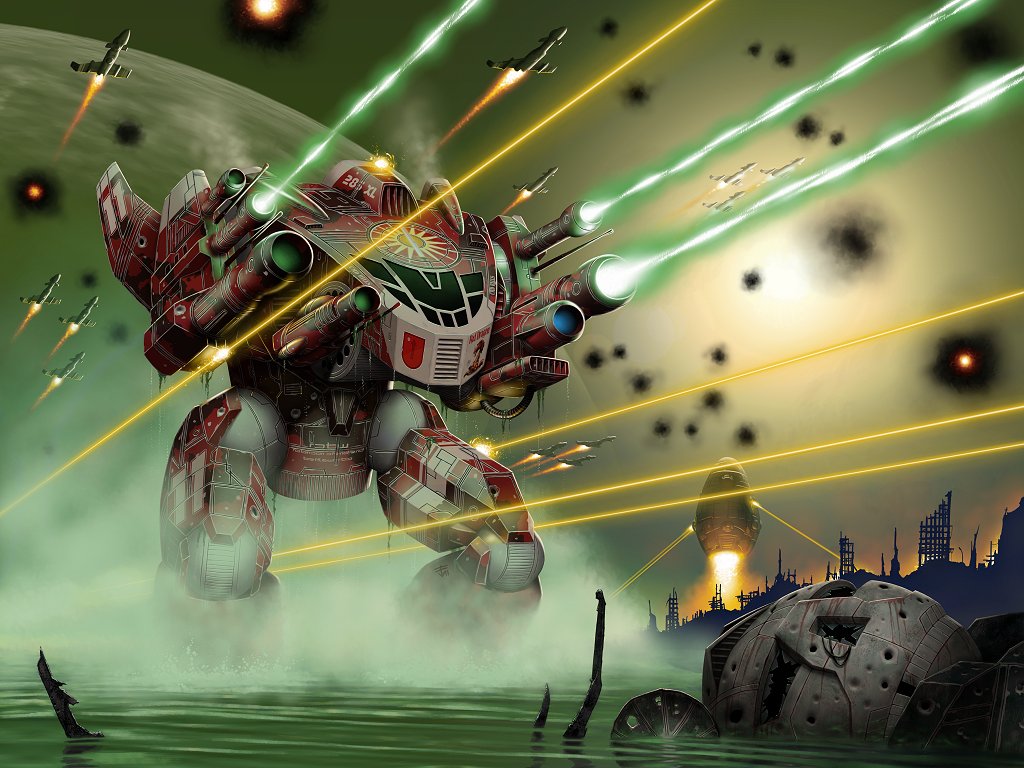 While I am preparing the XCOM game I have been writing about, I am already thinking about other one-shots/mini-campaigns I could run in the future. One of the games I wanted to run for a long time is Mechwarrior. I love the Battletech universe – especially the 3025 era – and I recently tracked down a copy of Mechwarrior 1st edition and added it to my collection. But there’s a problem: the rules suck. Even if you can look around the fact that the game was written with a clear focus on the people piloting Battlemechs, some of the rules are still pretty clunky, and in some cases totally broken. That said, I still love to leaf through the book. One reason may be nostalgia, but the other is the fact that the Battletech universe detailed in its pages is the one I enjoyed the most. Newer editions just haven’t had the same feel anymore. Your mileage may vary of course.

So I started to think about alternatives. The probably easiest solution would be to just take the attributes and skills from the game and use them together with Fudge rules. For compatibility with the Battletech tabletop rules you just need to come up with a conversion table between Fudge Skill ranks and Battletech’s Gunnery and Pilot skills, which shouldn’t pose any big problems. But this solution implies that everything on a personal level will be handled by Fudge, while Battletech and vehicle combat is run using the Battletech tabletop rules. If everyone at the game table is a fan of the tabletop game and doesn’t mind pretty long combats this should work fine. But what if the players prefer a more cinematic combat experience?

The most straightforward solution would be to convert the tabletop game to Fudge, too. Handle ‘Mech combat just like personal combat in Fudge and find a way to describe a Battlemech in Fudge terms. Alas this is easier said than done. I don’t mind throwing out some of the details, but the feel of Battletech should remain. At the moment I am not sure where I should start. So I am asking my readers for help. Have you ever tried to accomplish the same? How would you convert a Battlemech to Fudge terms? Any advice is highly appreciated!