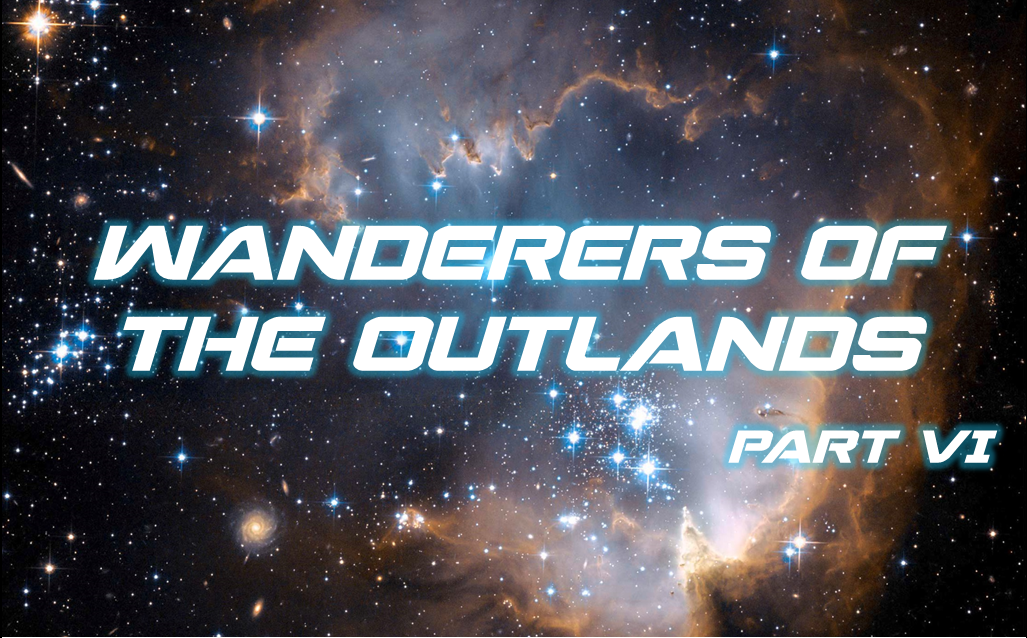 Thanks for coming back dear reader. Here is part 6 of the continuing series where I share can’t the background and rules for my upcoming Savage Worlds sci-fi campaign. This one is a long post, the house rules for the campaign. I use many sources, mainly the Savage Worlds Deluxe Edition, the new Science Fiction Compendium, some ideas from Daring Tales of the Space Lanes and from Agents of Oblivion. Also I have to give credit to the wonderful supplement Savage Space, created by the wonderful Chaotic GM. There is a LOT in here taken directly from his work. He’s given me permission to reproduce it here. Thank you for your kindness.

These are the link for the previous entries in the series if you came on-board late: Part I, Part II, Part III, Part IV and Part V.

The house rules are 16 pages long, too long really to place in a post, so I’ve compiled a PDF file with all the rules. This is a no frills draft of the rules. I call it a draft because I hope to include some of your feedback and I’m still discussing it with my players.

This is the hyperlink for the document: Wanderers of the Outlands House Rules Draft for Stargazer’s World

I am REALLY looking forward to feedback on this. Please leave your ideas or criticism on the comments below.

I know it’s long and I hope you get to read the whole thing. Let me know what you think. Next week we go back to the campaign fluff… See you then!

From Weird West to Barbarians of the Future